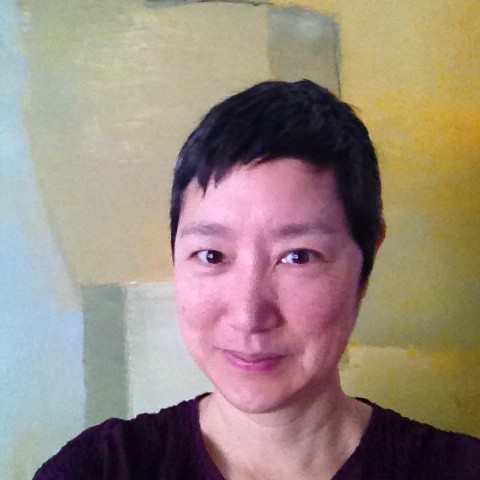 Professor Hayashi specializes in Japanese cinema and media studies. Her research focuses on the intersection of visual culture and history. Her current research interests include digital mapping, architectures of cinema, and the resurgence of artistic and political collectives in urban Japan. She has published articles on Japanese pink cinema and the travel films of Shimizu Hiroshi, and is currently creating Mapping Protest Tokyo, a historical mapping website that analyzes the new media work of artistic collectives and new social movements in relation to artistic performance and political protest in Japan and globally from 1960 to the present.

“Mapping the Spatial Practices of the Cinema and Protest: Visualizing and Archiving the Urban Space of Tokyo” in Cartographies of Place: Navigating the Urban, eds. Janine Marchessault and Michael Darroch, McGill-Queen’s University Press, 2014, pp 217-237.

“From Exploitation to Playful Exploits: The Rise of Collectives and the Redefinition of Labor, Life and Representation in Neoliberal Japan,” Neoliberalism and Global Cinema, eds. Jyotsna Kapur and Keith Wagner, New York, Routledge, 2011, pp180-196.