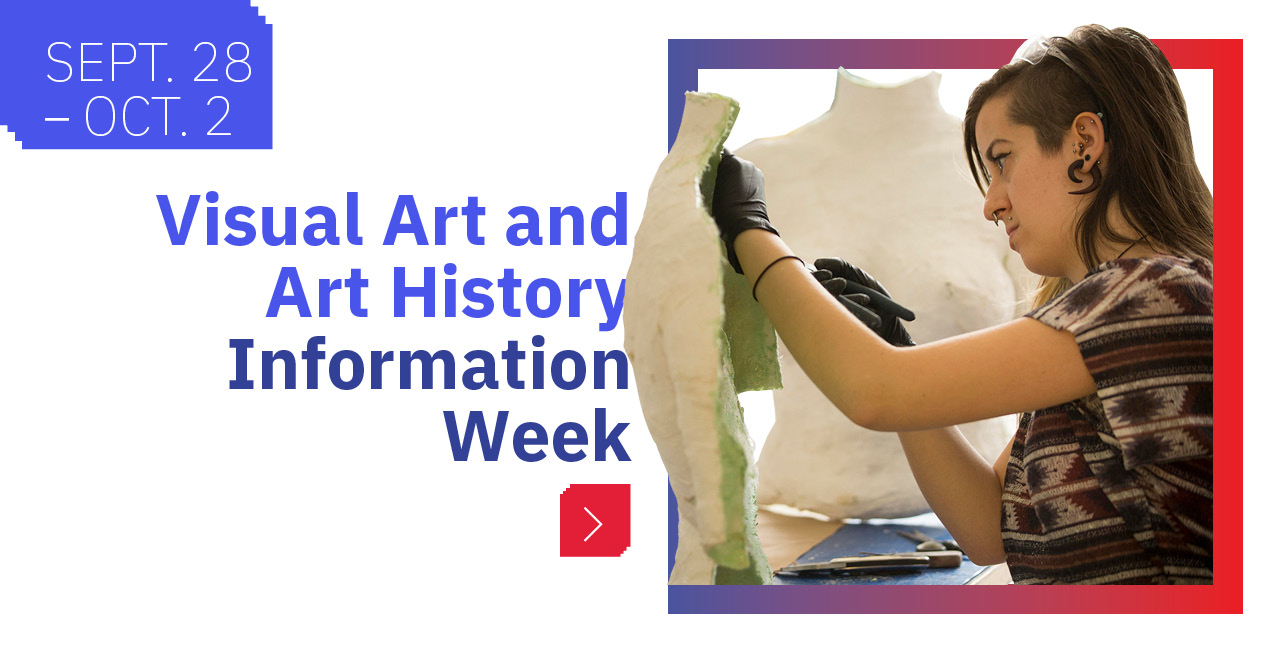 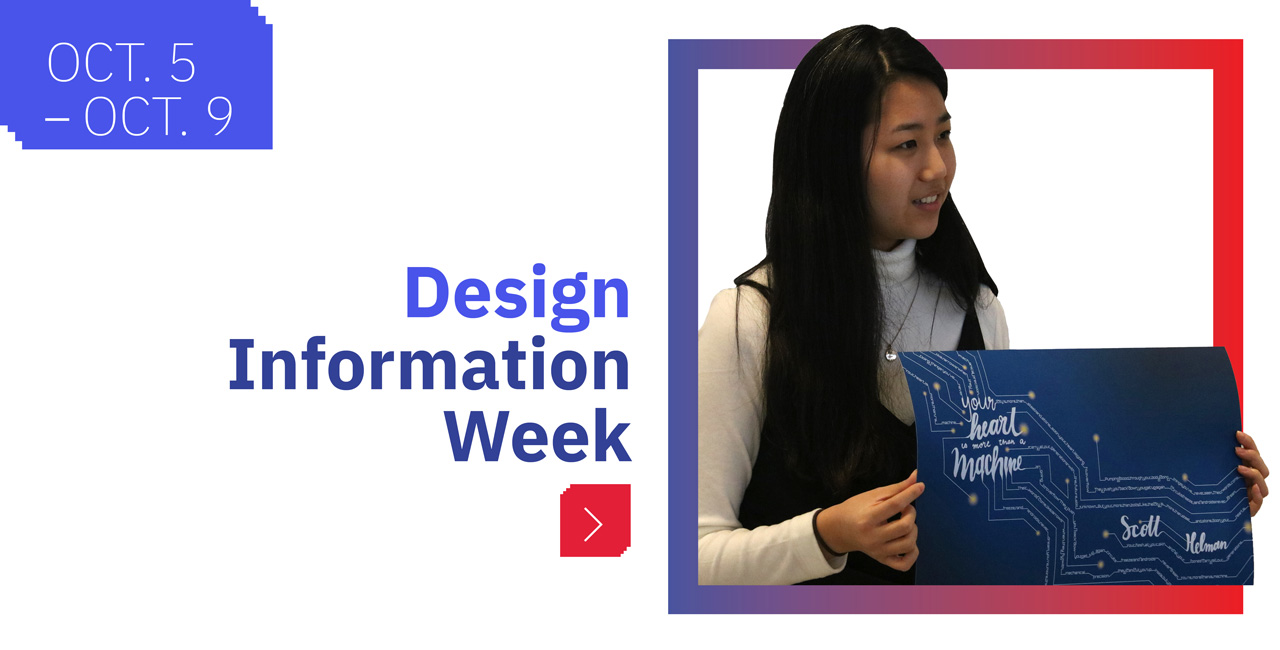 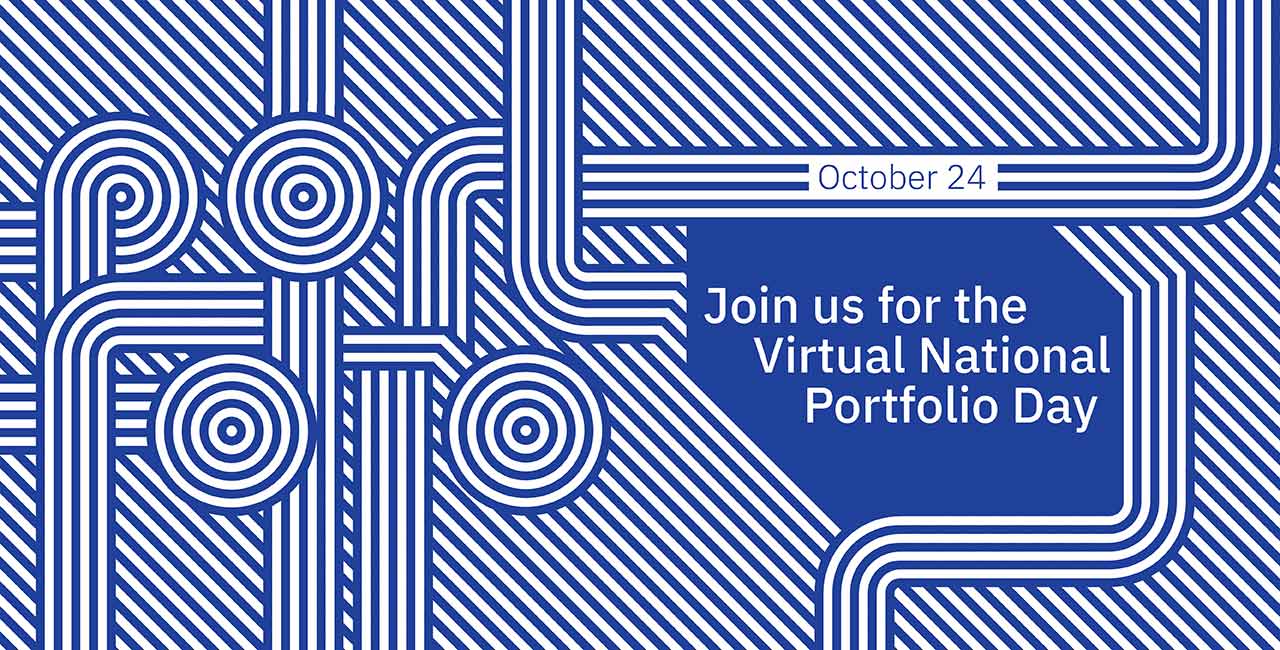 Bringing AMPD to You

Explore our departments from home 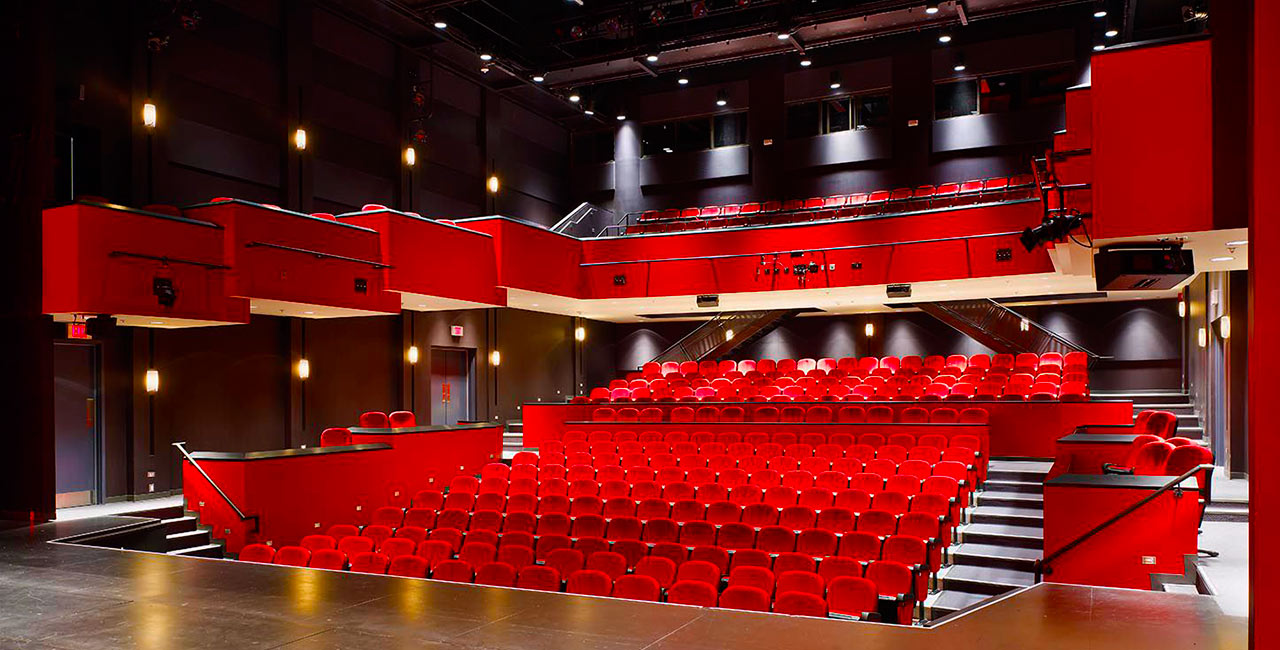 An Open Letter to Arts Students

Studying the Arts in the Wake of COVID-19 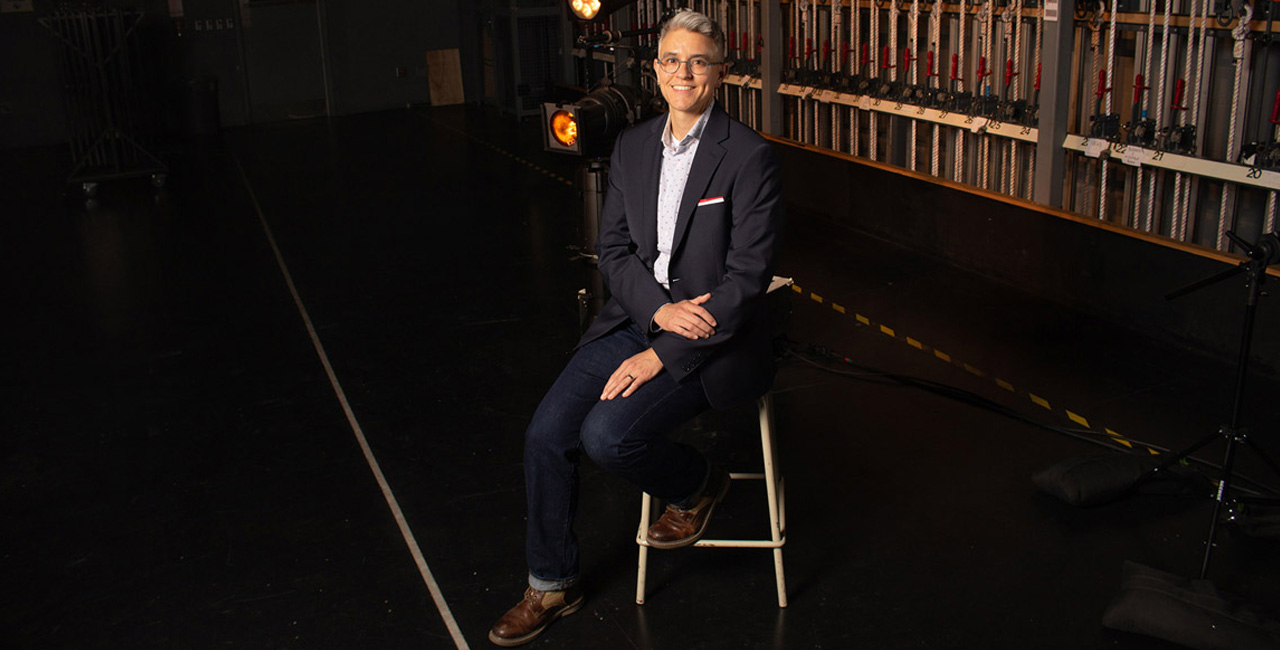 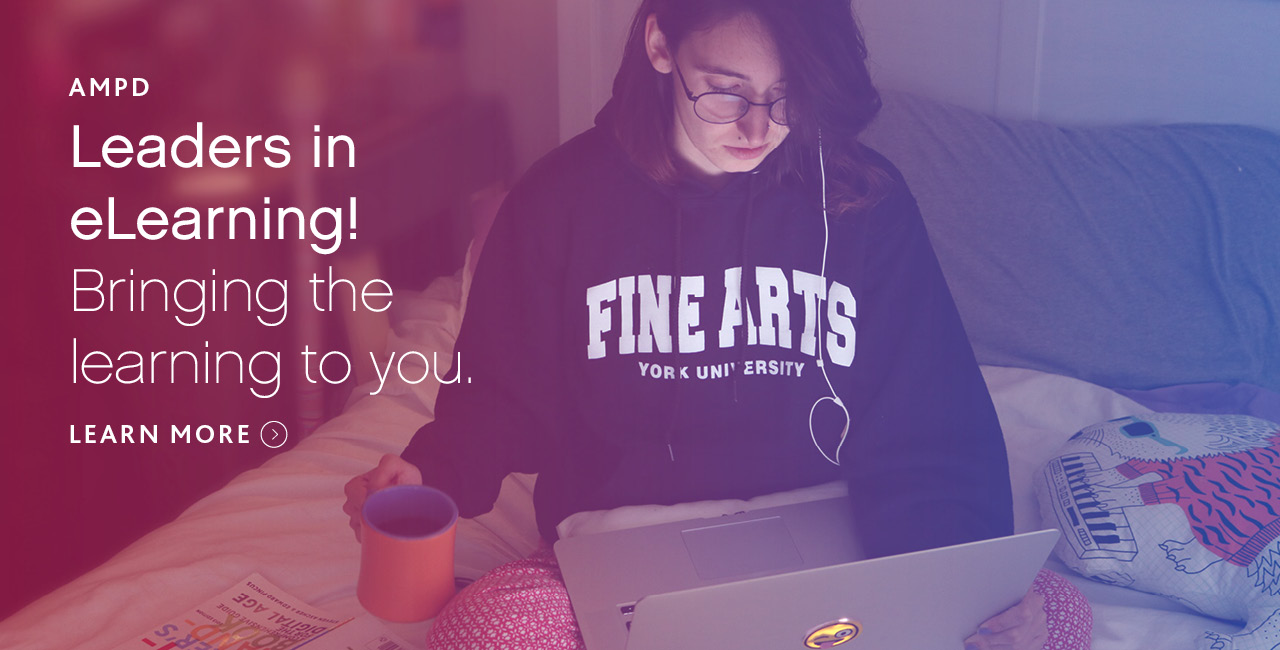 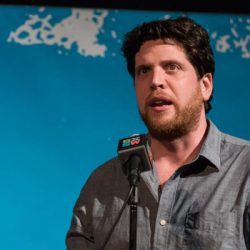 Matthew Miller’s credits as producer include prize-winning films at TIFF, Sundance, Locarno and Busan. He produced and story edited Matt Johnson’s breakout hit The Dirties (2013), and teamed up with Johnson to form Zapruder Films, a production company behind Johnson’s mockumentary thriller, Operation Avalanche (2016). Miller is an Executive Producer for VICELAND'S TV series, Nirvanna the Band the Show (2017) By the time I graduated from York I was ready for the Toronto theatre scene because I knew that in order for things to happen, I had to generate them myself. 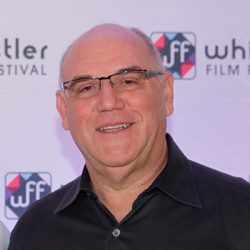 Howard Barish is president and CEO of Kandoo Films, an Oscar nominated, Emmy award winning entertainment company known for its producing partnership with Ava DuVernay. Barish and Kandoo's most recognized project to date, 13TH, is a 2016 American documentary from Netflix directed by DuVernay. 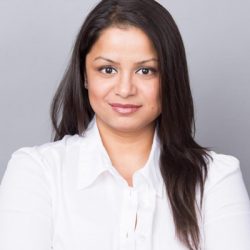 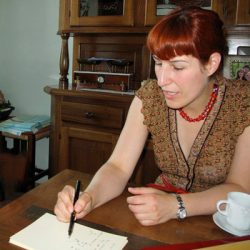 Diane Borsato is an Associate Professor at the University of Guelph where she teaches advanced courses in Experimental Studio. She was awarded the Victor Martyn-Lynch Staunton Award from the Canada Council for the Arts, and was twice nominated for the Sobey Art Award. She has exhibited at the Art Gallery of Ontario, the Banff Centre for the Arts, the National Art Centre and in galleries and museums internationally. 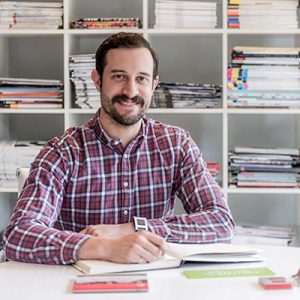 Brian Kall is a designer living in Toronto, Canada. He is a 2017 graduate of the York/Sheridan Program in Design and holds a Bachelor of Applied Science in Civil Engineering from the University of Ottawa. He is currently a graphic designer with UNIQLO Canada, and recently worked with The Bokeh Collective and Buck Productions as a motion designer, packaging editor and assistant post-production supervisor. 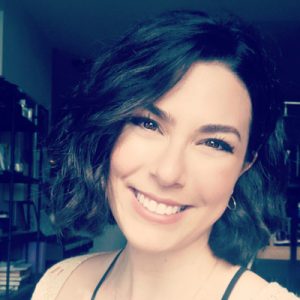 With over 15 years of design experience, Amanda Cohen has worked professionally as a Graphic Designer in Toronto and Ottawa. She is currently a Senior Graphic Designer at The Linux Foundation and has previously worked for the design firm Hypenotic and Level Platforms, a computer software company.

An Open Letter to Arts Students

The milestones I’ve reached are thanks to the careful efforts of my professors, who encouraged me to expand my style into uncharted territories and pushed me to be critical and self-determined.

Bringing AMPD to you