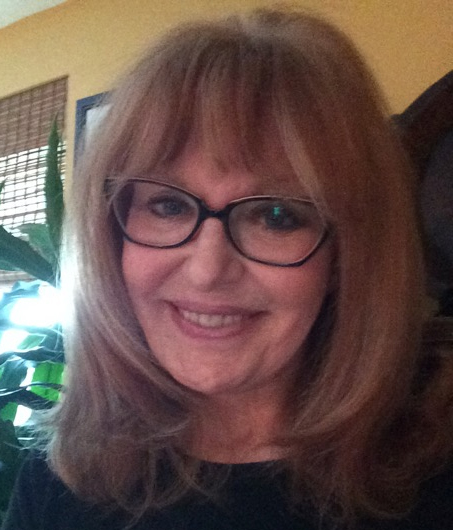 Professor Marie Rickard’s work, both in visual art and written narratives, explores issues of memory, loss, possession, alienation, power and powerlessness. She is most interested in the exploration of character, and in particular, the ways in which physical and psychological experiences are so often manifested as mysteries, in behavioural puzzles and metaphors that the character must decode. She is also interested in the ways in which we are shaped by archetypes, myth and the language of dreams.

Her 2002 short script “The Quarry” (which dealt with many of these themes) was the recipient of an OMDC calling card grant and the film has been shown in both North America and Europe. In 2003 it won a Gold Medal at the BRNO 16 Film Festival in the Czech Republic. She has also worked extensively on many Canadian productions as a Story Editor and script consultant.

Prior to turning her focus to film she was a visual artist, poet and teacher. She lived for many years in Germany and Spain. In Barcelona she had a teaching appointment at the American Institute where she taught English and Creative Writing. She also worked variously as an actor both for television and in documentary voiceover – all endeavors, she says, that helped her become an interpreter of human experience. Her paintings are in private collections in France and the U.S. She has given poetry readings in Nuremberg, Barcelona, New York and Toronto.

In the past she has also served as the Master of Winters College, a Fine Arts College that supports creative cross disciplinary performances, readings and exhibitions. Under her leadership the college has nurtured a broad spectrum of collaborations in film, music, dance etc. and has become the home of the popular yearly performance event “Intercut” a joint venture between screenwriting and acting students. In addition she has developed relationships with acclaimed New York acting teacher Deena Levy and Music Theatre teacher Allison Leyton Brown from the TISCH School of the Arts, also in New York. Both have given regular Master Classes and workshops at the College. During her tenure at Winters many internationally recognized artists were invited to share their expertise with all Fine Arts students – among them Alicia Alonso, founder and prima ballerina of the Cuban National Ballet, and Israeli Canadian Film producer/director Niv Fichman (The Red Violin).

She has written numerous articles on language, and is currently working on a collection of short stories. Most recently she served as a juror in the Sir Peter Ustinov Scriptwriting Competition for the International Academy for the Television Arts and Sciences Foundation in New York. She has also served on the judging panel for the Peter Ustinov Competition three times.

She is interested in artists from all genres who strive (as the Symbolists said) to make the invisible visible, and who are passionate about life, death and everything in between.

Artistic influences in no particular order:

Directors whose work she admires:

Gwendolyn Brooks said “to create bigness you don’t need to create an epic. “Bigness” can be found in a little haiku, in five syllables, seven syllables.”