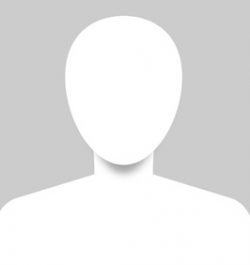 Visual Communication, Typography, History, Theory & Criticism
David Cabianca joined the department in 2005. He has taught typography, history, and theory at California Institute of the Arts, Cranbrook Academy of Art, OCAD and both architecture studio and theory and criticism at the University of Manitoba and the University of Michigan. At Michigan, he was the 1997–98 William Muschenheim Fellow and received the Donna M. Salzer Award for excellence in teaching. His research and scholarship interests have to date focused on typeface design, contemporary graphic design, issues of representation and disciplinary conflict. Initially designed while attending the University of Reading, his typeface Cardea was released by the Emigre Font Foundry in 2014. In 2012, he was one of the organizers of the AIGA Design Educators Conference, “Blunt: Explicit and Graphic Design Criticism Now.” His writing has appeared in Emigre, Idea, Design & Culture, Journal of Design History and Design Observer. He is currently working on a book about Ed Fella’s image archive (Unit Editions, forthcoming) funded in part by a grant from the Social Sciences and Humanities Research Council of Canada.