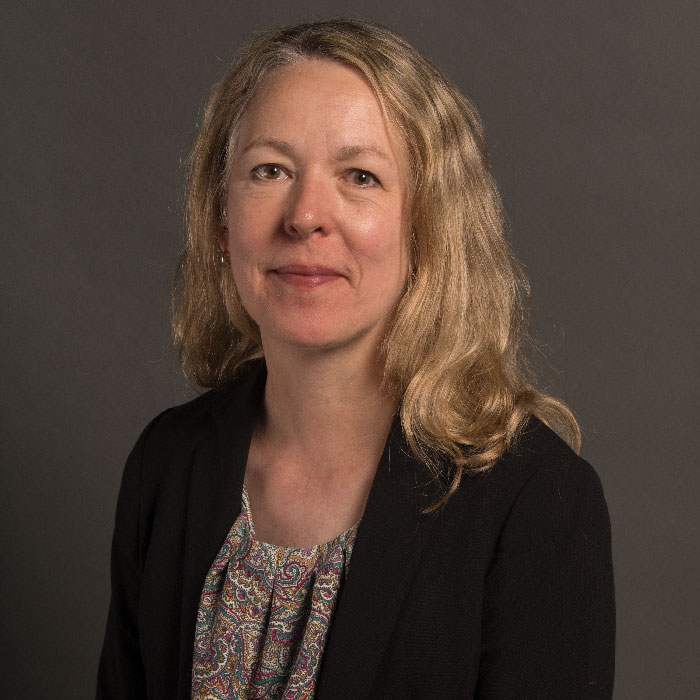 Anna Hudson is an art historian, curator, writer and educator specializing in Canadian Art, Curatorial and Indigenous Studies. Formerly Associate Curator of Canadian Art at the Art Gallery of Ontario, she brings to her teaching extensive hands-on experience in institutional curatorial practice.

Dr. Hudson is currently completing a final publication for the SSHRC Partnership Grant, Mobilizing Inuit Cultural Heritage, co-edited with Dr. Heather Igloliorte and Jan-Erik Lundström. Qummut Qukiria! celebrates art and culture within and beyond traditional Inuit and Sámi homelands in the Circumpolar Arctic — from the recovery of traditional practices such as storytelling and skin sewing to the development of innovative new art forms such as throatboxing (a hybrid of traditional Inuit throat singing and beatboxing). The book brings together curators, scholars, artists, and activists from Inuit Nunangat, Kalaallit Nunaat, Sápmi, Canada, and Scandinavia to address topics as diverse as Sámi rematriation and the revival of the ládjogahpir (a traditional woman’s headgear), the experience of bringing Inuit stone carving to a workshop for inner-city youth, and the decolonizing potential of Traditional Knowledge and its role in contemporary design and beyond.

Professor Hudson continues to pursue research in the area of her doctoral dissertation, Art and Social Progress: the Toronto community of Painters (1933-1950). Her most recent publications include: “The ‘New Woman’ of Canadian Impressionism” (2018); “The F word is back: The Feminist Futures of Joyce Wieland (2017); “Frances Anne Hopkins – The Red River Expedition at Kakabeka Falls, 1877” (2015); “Jock Macdonald’s Weave of Reality” (2014); “Time and Image: Picturing Consciousness in Modern Canadian Painting” (2013); “Stepping into the Light of Clark McDougall’s Landscapes” (2011); and “Landscape Atomysticism: A Revelation of Tom Thomson” (2011).