Theatre @ York is delighted to announce its 2019-20 season, built around the theme of performing gender. This year we will present Ann Marie MacDonald’s Good Night Desdemona (Good Morning Juliet), directed by Jennifer Tarver, and Timothy Findley’s Elizabeth Rex, directed by ted witzel, as well as a series of other studio shows and student-led productions, including The Ashley Plays, playGround, the Devised Theatre Festival, and Scenes by Design.

“This year’s theme gives us the opportunity to deeply examine the Theatre-specific implications of gender and to engage our students in important conversations about how gender informs their studio and classroom work, not to mention their daily lives,” said Marlis Schweitzer, Chair of the Department of Theatre. “Some of the questions animating this season’s focus include: What does it mean to “play” a woman or a man onstage? Who decides which bodies get to occupy certain roles and why? Who is left out or excluded in the process? How are contemporary artists revising the classics to question and critique notions of gender?” 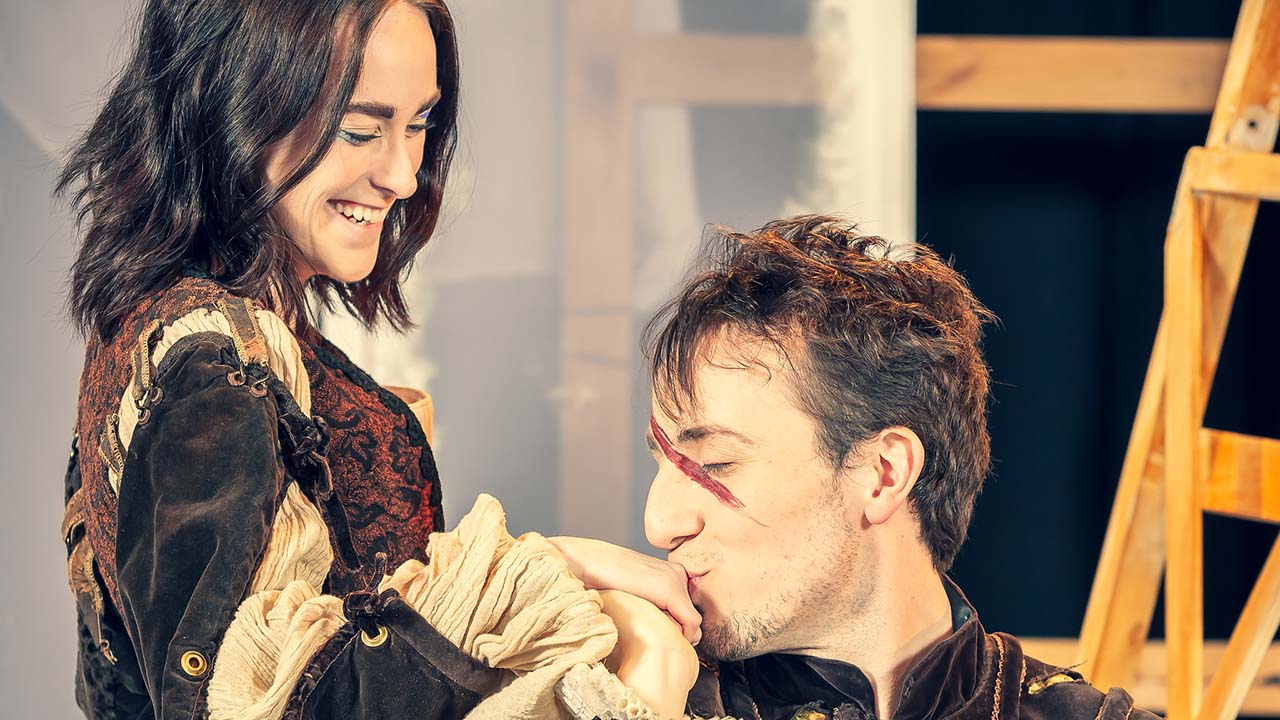 Good Night Desdemona (Good Morning Juliet) is a beloved feminist revisioning of two of Shakespeare’s most well-known plays, Othello and Romeo & Juliet. Written by Canadian playwright Ann Marie MacDonald, the play explores the hypothetical question: what if Shakespeare’s tragedies were actually intended to be comedies? To learn the answer to this question, please join us November 16-25 in the Joseph G. Green Theatre to find out.

Timothy Findlay’s Elizabeth Rex shares Good Night Desdemona’s interest in the Shakespearean canon. Here, Findlay imagines an intimate meeting between a group of players and Queen Elizabeth I, who has ordered a command performance of Much Ado About Nothing as she awaits the execution of a former lover, the Earl of Essex. With wit and poetry, Findlay explores the entanglement of love, desire, and gender identity. The show will grace our stages March 17-21 in the Sandra Faire and Ivan Fecan Theatre. 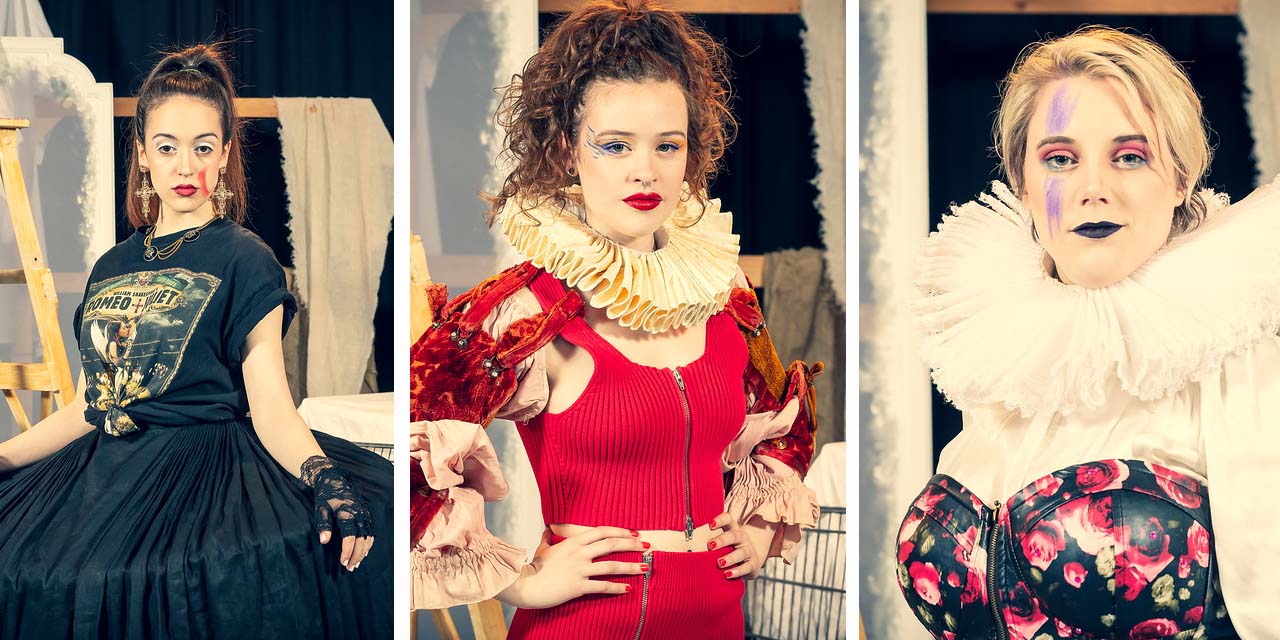 This season’s mainstage and studio plays were selected by a committee of undergraduate and graduate students, and faculty. The committee read many plays on the theme of performing gender before arriving at the ones selected for this season. The group will resume again in the fall so interested Theatre students should contact the Department chair.

No Theatre@York season would be complete without the site-specific experience of The Ashley Plays (October 27) the adventures of the student-run playGround festival of new works (February 11-14), two studio productions, including Charles Mee’s Iphigenia 2.0, the fully mounted creations of the Devised Theatre Festival (March 8-14), and a showcase of student design and production work in Scenes by Design (March 25-27).