How We Remember Queer Objects

a Q&A with Jan Ly

How We Remember Queer Objects

Jan Ly, a 4th year Design student, created passively, possibly, a downloadable .zip file that publishes a series of crowd-submitted 3D-scanned queer objects onto the user’s desktop. The result is a fascinating glimpse into the memories of varied LGBTQ+ experiences, both through written accounts of love, awakening and resilience, and aesthetically through the ephemeral and incomplete appearance that these 3D-scanned objects inhabit.

We spoke with Jan about his process, influences, and thoughts on queerness in design: 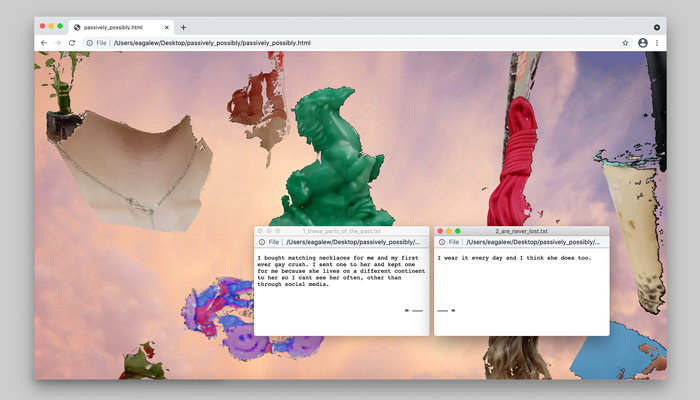 AMPD: What is your name, pronouns, major and year of study?

Jan Ly: Hi! My name is Jan, my pronouns are he/him, and I just completed my final year in the York/Sheridan design program.

AMPD: How did you come up with the idea for passively, possibly?

JL: I think it came out of both a desire to understand what a queer way of making means through design and also to explore alternative approaches to publishing online in the context of today’s commercialized web. In a way, it was my own small tribute to queer spaces of communion and resistance online — which I discovered has had many prominent examples throughout the internet’s history. I was inspired by the use of collage by queer artists, the maximalism of the early web, and existing projects like my all-time fave, Queering the Map.

AMPD: How did you collect the objects for the project?

JL: I received about 100 responses through an anonymous survey shared online. Dealing with physical objects certainly had its logistical challenges, though. If a response came from a close friend, I was able to collect the actual object — otherwise, I tried to create a close representation of the object based on a respondent’s description. Some responses described objects they no longer had, or were destroyed. And some were more poetically symbolic — calling towards moments in nature, in fields or on a full moon. So there was a bit of imaginative recreation there.

AMPD: Why is 3D scanning such an effective medium for representing these intimate objects?

JL: I needed a visually expressive way to represent these objects, bring them into a digital space, and make full use of the web medium. I liked the visual language of computer-generated 3D objects, especially when they’re animated to rotate in that default render type of way, making them look like immortal objects that cannot exist materially. 3D scanning makes that kind of imperfect — I did it through a smartphone app so it was “lo-fi” in its own way. Translating the objects into a digital space left out parts of the objects, which helped make them feel “queered” or glitched by memory. 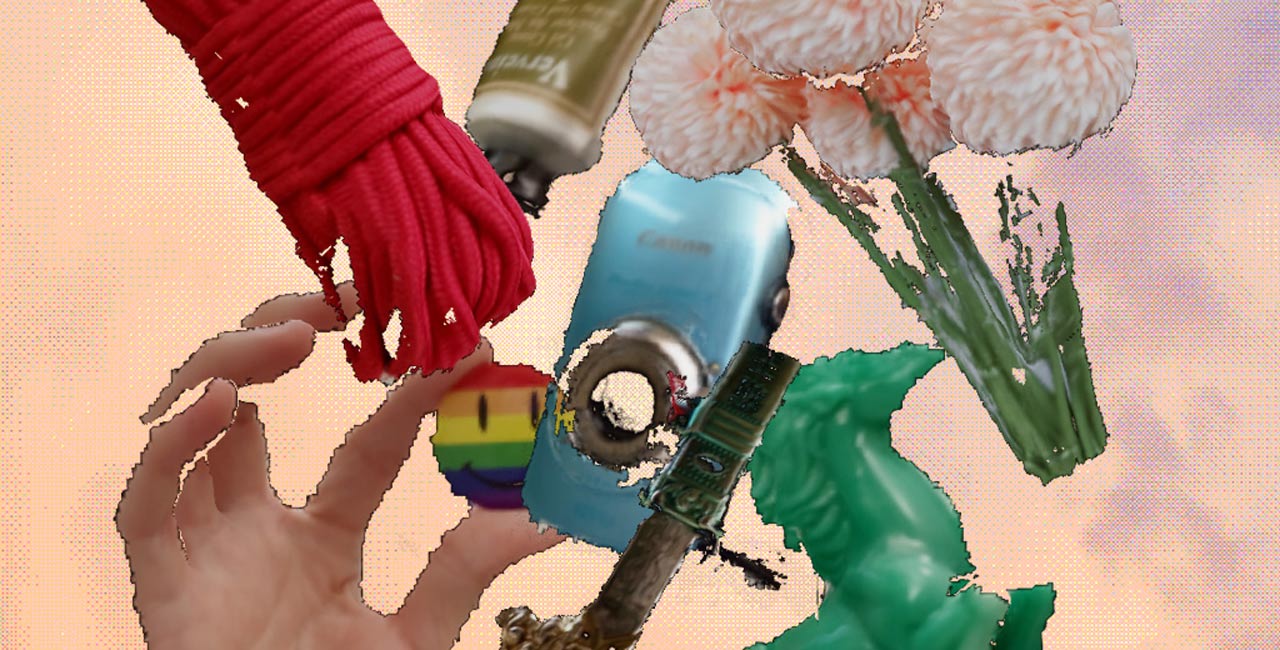 JL: There’s a quote by Jia Tolentino, whose work my professor introduced to me, that comes to mind. She tells us of Adriana Cavarero, who argues that identity isn’t something we intrinsically possess and reveal, but something that we understand through the narratives provided to us by others. I think having a “queer family” is pretty important here, and is all the more important as a support network as queer people begin to understand their needs and realize the ways in which they’d like to live.

AMPD: Was your Design program a positive space for LGBTQ+ creators?

JL:  I think so! There are some lovely queer people in my cohort, and I’ve had some equally lovely professors who’ve integrated queerness into their teaching, or who have supported me whenever I decided to get a little gay 🙂

AMPD: What advice do you have for young LGBTQ+ artists who haven’t yet found their community?

JL: Assert your queerness, in ways however bold or subtle. Queer people always find each other…somehow. 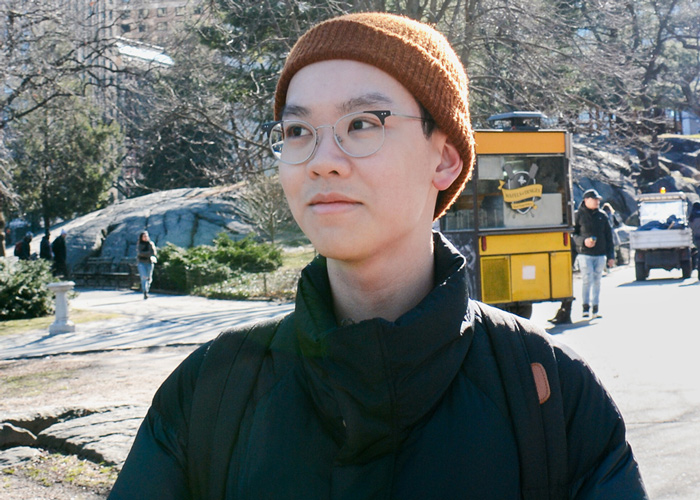