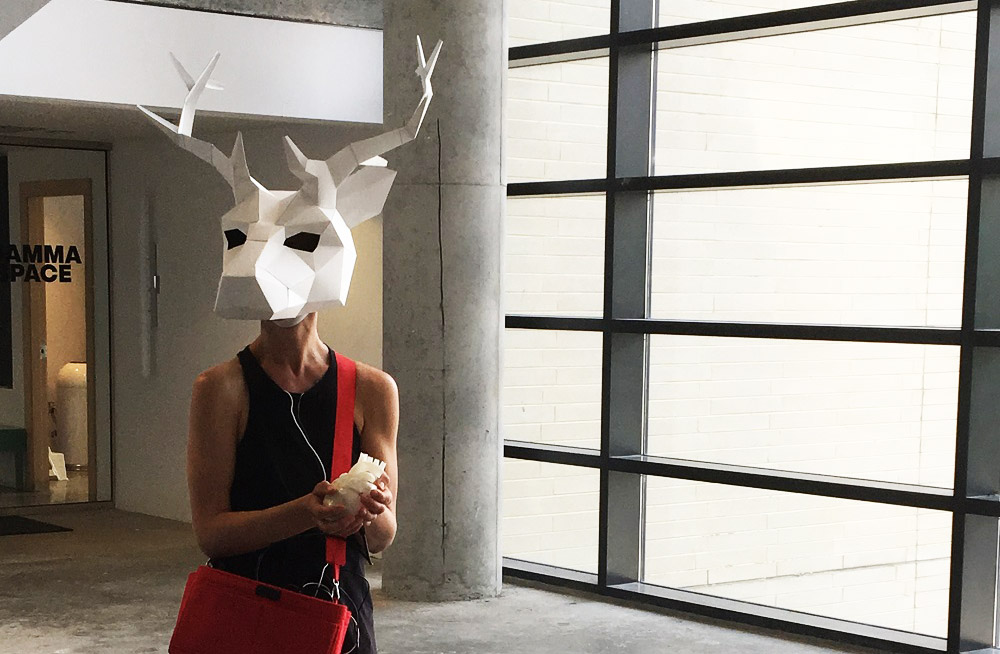 In Search for Simurgh, the audience will move through a series of chambers as they take an active role in this multi-layered story that challenges assumptions about freedom. Interactive elements include a glowing heart beating in real time with your actual pulse, interrogation by immigration officers and a game show featuring participants from the audience.

Co-directed by Digby and Batdorf and named for the Persian mythological bird akin to a Phoenix, Search for Simurgh is created in posthumous collaboration with, and tribute to, Roya Movafegh based on the allegorical tale at the end of her novel, The People With No Camel.

The creative team consists of the Simurgh Project Ensemble along with an ongoing research collective under the name of Performance, Art, and Cyber-Interoceptive Systems (PACIS) whose research explores how technology can help create deeper connections with the world around us, each other, and ourselves by combining the latest advances in bioinformatic sensing technology with physiological awareness techniques. This research challenges notions of disembodiment and technology by engaging somatic awareness practice and computational media to explore questions of human and machine integration through technology-based artworks that critique our techno-scientific world.

Erika Batdorf  has written, created, performed, directed and choreographed original performance art, theatre and movement theatre since 1983. Her award winning productions have been shown in Canada, the United States, and all over Asia and Europe. She is a Professor in Theatre at York University with over 25 years, having taught at institutions such as Boston Conservatory, Brandeis University, Emerson College and the University of Alaska Anchorage. Central to her research-creation activities is the Batdorf Technique, a Somatic education technique that systematizes the full scope of a performer’s work from the early stages of interoceptive awareness to the complicated juggling of this somatic work with layers of external structure. The technique organizes the practitioner’s access to specifically located awarenesses that can be consciously modulated to vary the kinaesthetic state being communicated to an audience. Through her work in the Batdorf Technique she has been a guest artist in universities and theatres internationally.

Kate Digby is a performer, choreographer, and movement teacher. In addition to creating over 30 original dance works which have been presented across the U.S., Digby has worked with Batdorf for nearly 20 years collaborating on both artistic projects and focused research into the methods and effects of the Batdorf Technique. Digby is also a Registered Yoga Teacher and anticipates certification in two Somatic Movement Education programs developed by Dr. Martha Eddy: BodyMind Dancing® and Moving for Life DanceExercise for Recovery® by June 2016. (photo by Julie Lemberger) 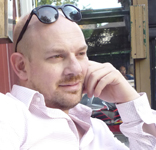 Mark-David Hosale is a computational media artist and composer and Professor in Digital Media at York University. His solo and collaborative work has been exhibited internationally at festivals, conferences, museums, galleries and universities. Mark-David’s research and work explores the boundaries between the virtual and the physical world. His work as an artist and composer is an interdisciplinary practice that is often built on collaborations with architects, scientists, and other artists in the field of computational arts. The output of his work results primarily in the creation of interactive and immersive installation artworks and performances. His research activities support his work and are concerned with the development of custom solutions (electronics hardware and software), primarily for the development of technology-based interactive art works, using open source and open platform resources in their development. He is also invested in a parallel theoretical practice that has been focused on a concept called worldmaking. Works that focus on worldmaking attempt to construct immersive realties that express an essence of experience that reveal the ontology of philosophical propositions. Concepts in the worldmaking discourse are primarily drawn from cybernetics, phenomenology, and Deleuzian philosophy. 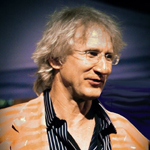 Alan Macy is the Research and Development Director, past President and a founder of BIOPAC Systems, Inc. He designs data collection and analysis systems, used by researchers in the life sciences, that help identify meaningful interpretations from signals produced by life processes. Trained in electrical engineering and physiology, with over 30 years of product development experience, he is currently focusing on psychophysiology, emotional and motivational state measurements, magnetic resonance imaging and augmented/virtual reality implementations. He presents in the areas of human-computer interfaces, electrophysiology, and telecommunications. His recent research and artistic efforts explore ideas of human nervous system extension and the associated impacts upon perception. As an applied science artist, he specializes in the creation of cybernated art, interactive sculpture and environments.

More information is available on the Facebook event page.

Tickets are available at EventBrite.