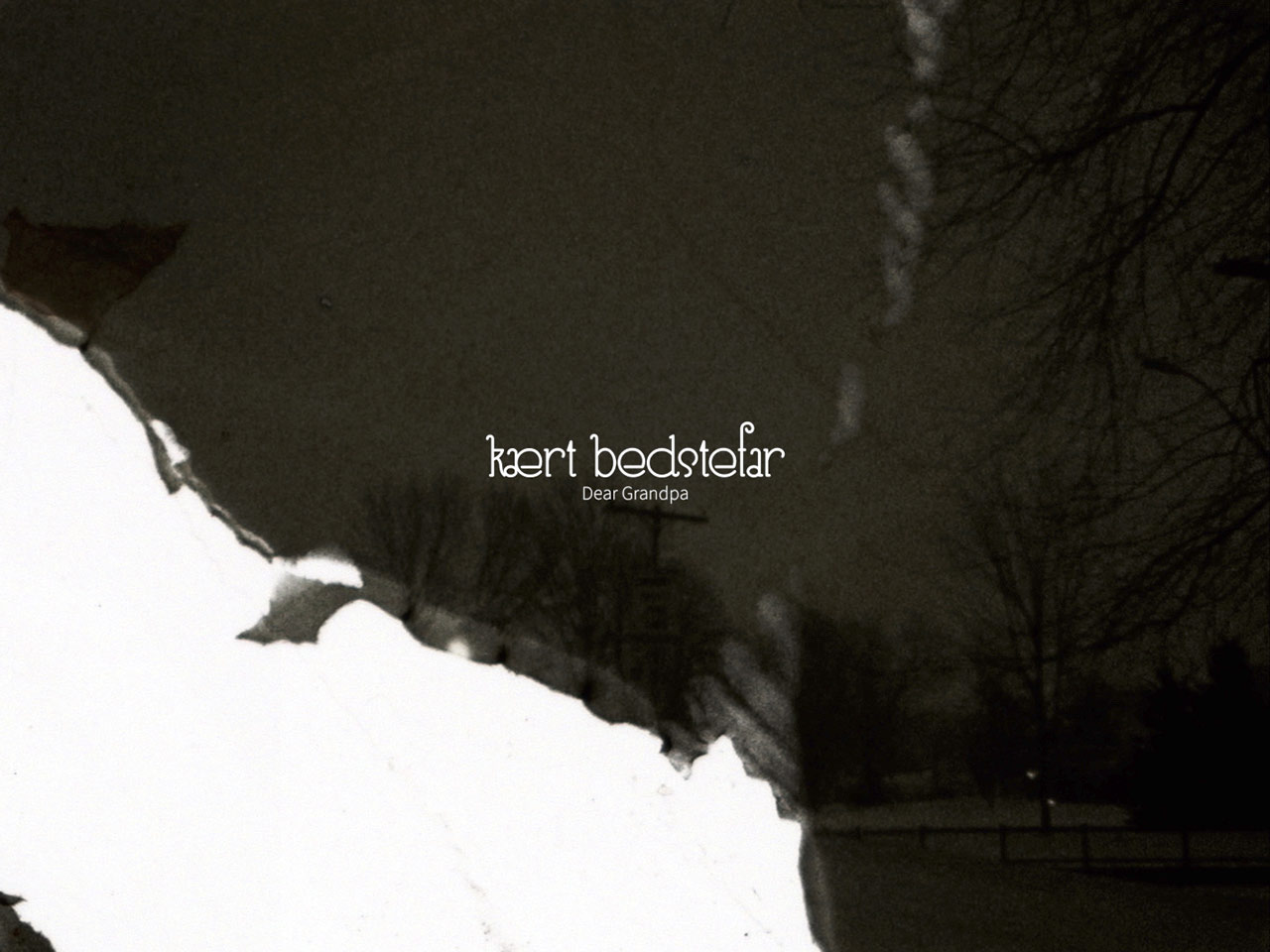 Dear Grandpa (2019) directed by Nolan Kjarsgaard, is our next featured film on YorkFlix – our brand new online streaming platform for student films made at York U. We spoke with Nolan about his inspiration and process creating this alternative film.

What inspired you to make this film/tell this story?
I stumbled upon my grandfather’s eight millimetre film camera in a box in my basement that has been sitting there for a few years after his passing. It got me thinking about the memories I shared with my grandfather. I remember the specific place and atmosphere that encapsulated my experiences I shared with him.

I went to the place where I had a lot of memories of my grandfather with my friend and used my grandfather’s eight millimetre camera as a tangible device to communicate with my grandfather, recalling the moments I shared with him. 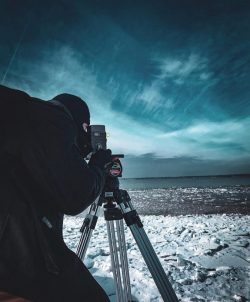 What was a creative breakthrough, major lesson or challenge you overcame?
Representing the decay of time was something that I had to really think about.
I ended up using a technique called “reticulation” to decay the emulsion of the film to create the effect, but when I went to transfer the footage to a projector it would not go through properly after the reticulation. I had to go through each individual frame via optical printer in order to capture the textures of the decay more clearly for a digital transfer. I also conveyed the sense of decay of time with he motif of the sound of ticking like a projector, trying to go through, frozen in time, and then disappearing after trying to hold onto the film (memories).

Is there anyone from your film crew that you want to collaborate with again and why?
Baiwen has always been a great friend and someone who I have always collaborated with.
He believed in me and made the film happen. He will always be my favourite tripodist.

What advice or tips about resources can you give to York student film makers to make the most of their university film experience?
Talk to your professors and the equipment room, they are more than willing to make sure you have the right tools to get the job done.