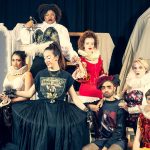 Theatre @ York is delighted to announce its 2019-20 season, built around the theme of performing gender. This year we will present Ann Marie MacDonald’s Good Night Desdemona (Good Morning Juliet), directed by Jennifer Tarver, and Timothy Findlay’s Elizabeth Rex, directed by ted witzel, as well as a series of other studio shows and student-led productions, including The Ashley Plays, playGround, the Devised Theatre Festival, and Scenes by Design. 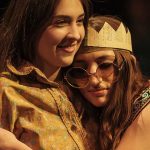 For the first time ever, a Theatre@York production will be remounted in Toronto’s acclaimed SummerWorks Performance Festival, one of the most important platforms for launching new work in Canada. 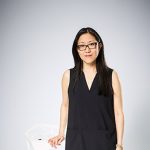 Taien Ng-Chan makes maps, videos, websites, podcasts and radio plays, artist book-works, and social events. She has written and produced for stage, screen, and CBC radio; her media works have been shown across Canada and internationally. She is a founding member of the artist-research collective Hamilton Perambulatory Unit. 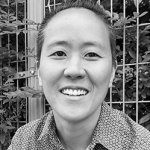 York doctoral student in music Heidi Chan has been chosen to participate in the highly competitive International Doctoral Workshop in Ethnomusicology, held at the Center for World Music at the University of Hildesheim and Hanover University of Music, Drama & Media in Germany. 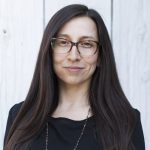 Indigenous filmmakers will screen their works on the walls of the historic Jacob Stong Barn, June 13

The historic Jacob Stong Barn on York University’s Keele Campus will be transformed into an outdoor cinema space on Thursday, June 13 (rain date: Tuesday, June 18) for a special presentation by the Department of Cinema and Media Studies’ 2019 Summer Institute Archive/Counter-Archives, which focuses on media archives and archiving practices. 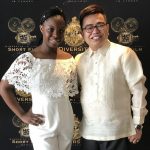 Dancing Manilenyos was an official selection at the Diversity in Cannes Short Film Showcase. 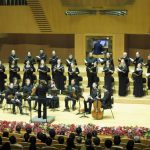 Professor Lisette Canton to conduct choir at Carnegie Hall, May 25

A northern light will shine through the performance of Gabriel Fauré’s Requiem at Carnegie Hall on Saturday, May 25. 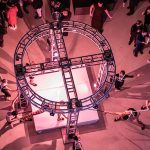 During his residency he is developing new work related to two of his recent exhibitions – Ballet Kink which was featured in Vogue magazine after its premiere at the Guggenheim Museum and The Master and Form which is currently part of the Whitney Biennial, the premiere contemporary art exhibition in North America.