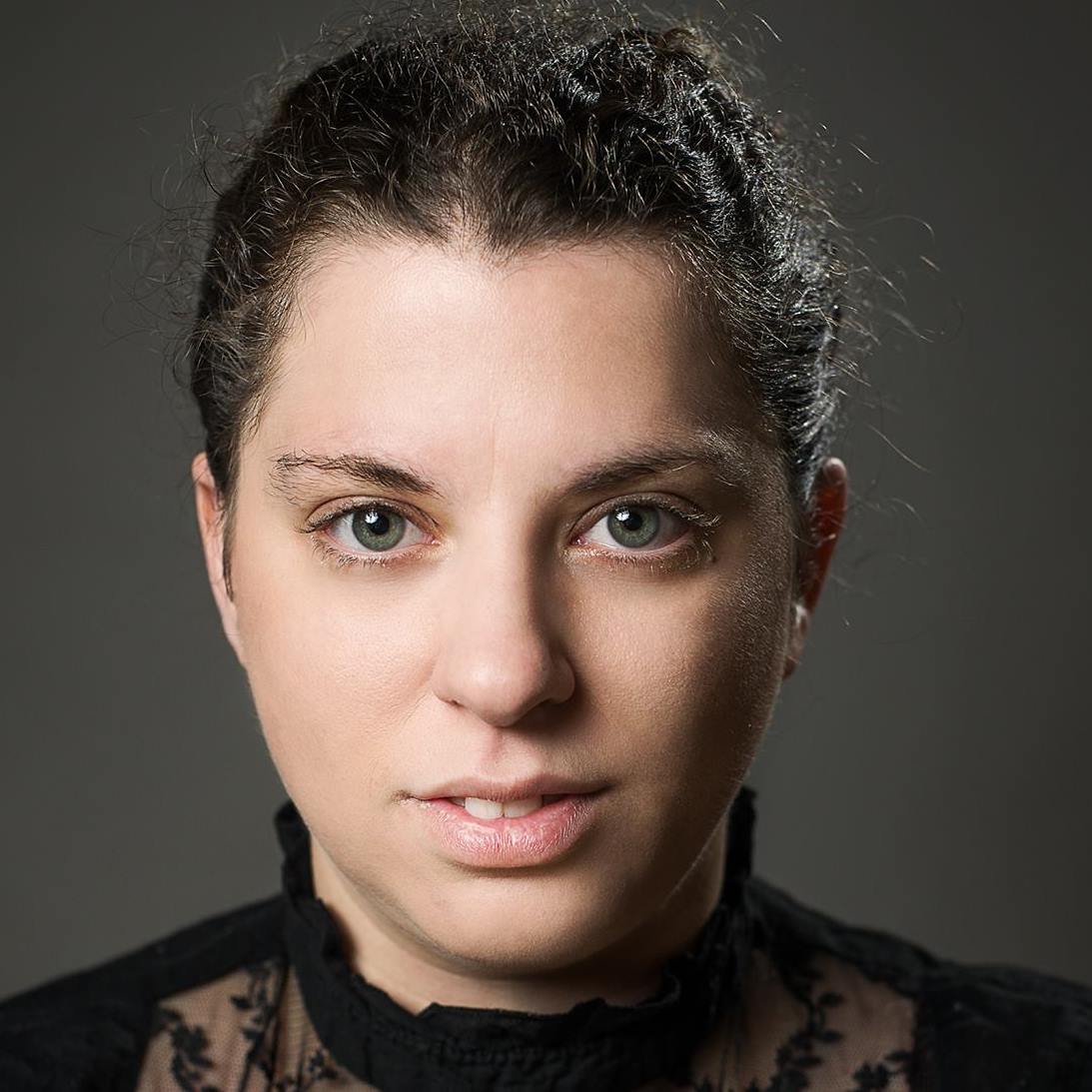 Yifat Shaik is an Assistant Professor in Computational Arts and an acclaimed game developer whose focus is on creating personal autobiographical work and the use of systems, data, and game mechanics in social interaction and political activism. Completing a her Master of Design in 2014 at OCAD University, her work explores the way “play” can become a powerful way to talk about and examine social structures especially using mechanics as the primary tools of subverting the meaning of well-established video game systems.

As an independent game developer, Yifat is currently working on Real Army Simulator, an anti-militarization game about the mundanity of military service, The Mattress of St. Dundas, a game about gentrification in Toronto (which is funded by Ontario Creates) and The Engine is the Message, a series of small experimental games which are done in nontraditional game engines. Her work has been exhibited and presented internationally in events like MIGS (in which she was keynote speaker in 2018), Indiecade, Full Indie, Qgcon and more and has received press attention from publications like Boing Boing, The Financal Post, and the Torontoist.

Since graduation Yifat has been working as an instructor and course director in such institution as OCAD University, Sheridan College, The Toronto Public Library and since 2016 she has been a course director (and later Assistant Professor) in York University’s computation art program . Yifat is co-director of Dames Making Games Toronto and is a member of the Different Games Collective and head organizer of Different Games Toronto conference in 2017.