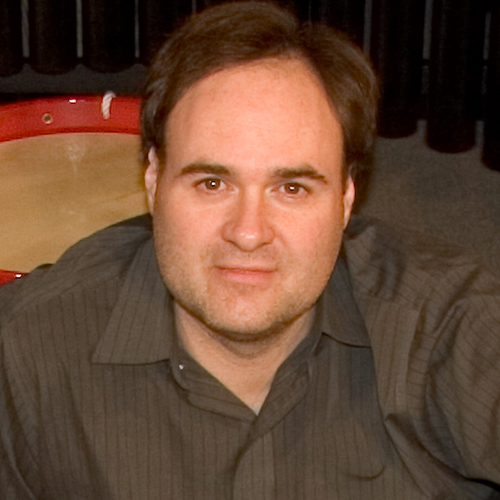 Ongoing academic research projects include: the folk and classical repertoire of the Hungarian cimbalom; West African drumming, dancing, and singing (Ghanian/Ewe); folkloric music of Cuba; court music of Uganda; and music of the Shona peoples’ of Zimbabwe.

Dr. Moore has appeared on numerous CD projects and documentary films. As an in-demand cimbalom and hammered dulcimer specialist, he works with a variety of composers internationally in the video game and film industries. He has toured extensively in Germany, France, Lithuania, Finland, Switzerland, Canada and the US.