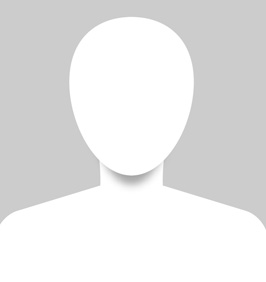 Led by a penchant for distinctive typography and hand illustration, Paul’s unique approach to language and imagery has forged brand identities of compelling visual character and bold presence – manipulating the retention of concepts, ideas, and words, as well as refining the vocabulary of design in a company, piece, or publication.

Paul’s work has been published in over 100+ books and publications internationally. Highlights from his career include: winning 100+ design awards since 2010, selected by the New York Type Directors Club to judge the world’s most prestigious typography competition and being featuring by the design journal Graphis which named him one of the Ten Masters of Typography. In 2016, Paul’s work was featured in the book  The Typography Idea Book, Inspiration from 50 Masters by the renowned graphic design journalist, author, and critic Steven Heller. Most recently, Paul was inducted to the Royal Society of Canada (RSC) and was honoured as a fellow for his contributions to research in design, art direction, and typography. 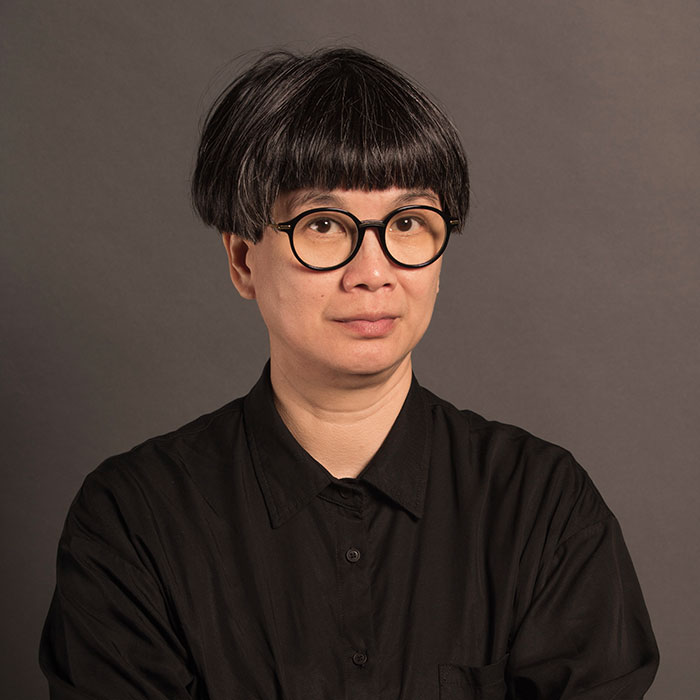 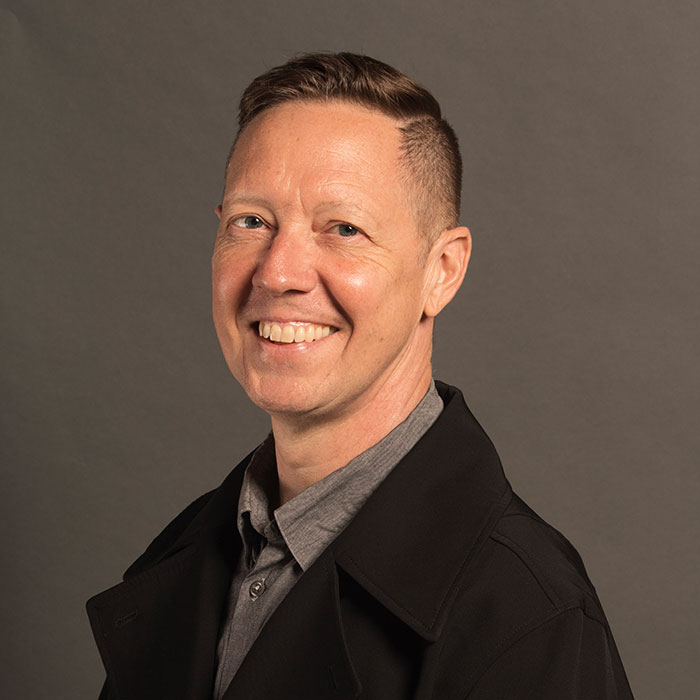 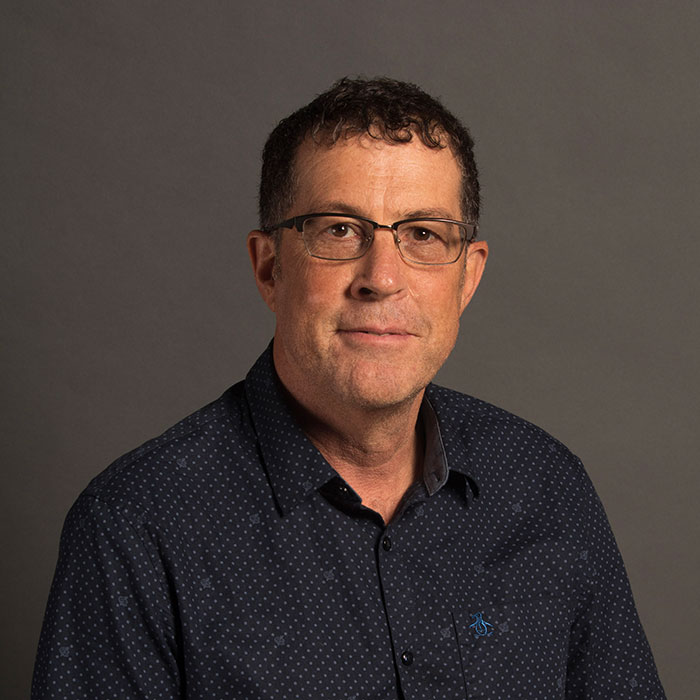 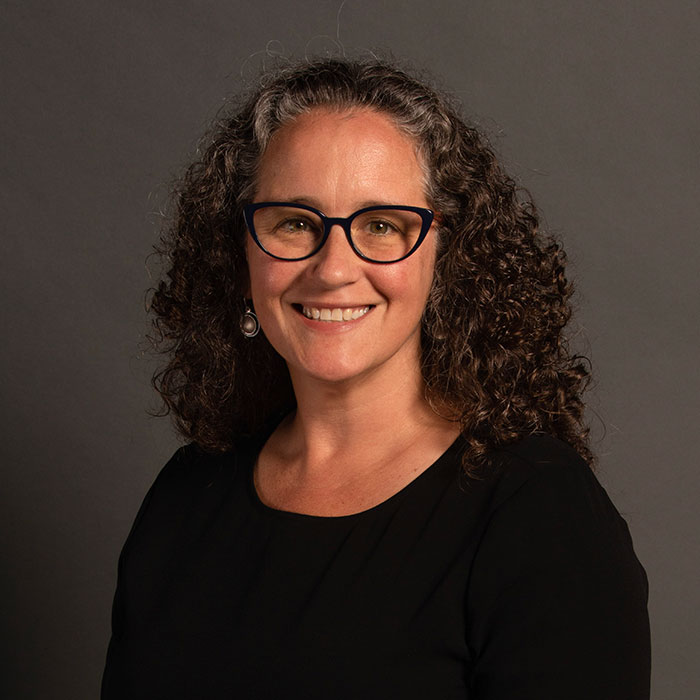 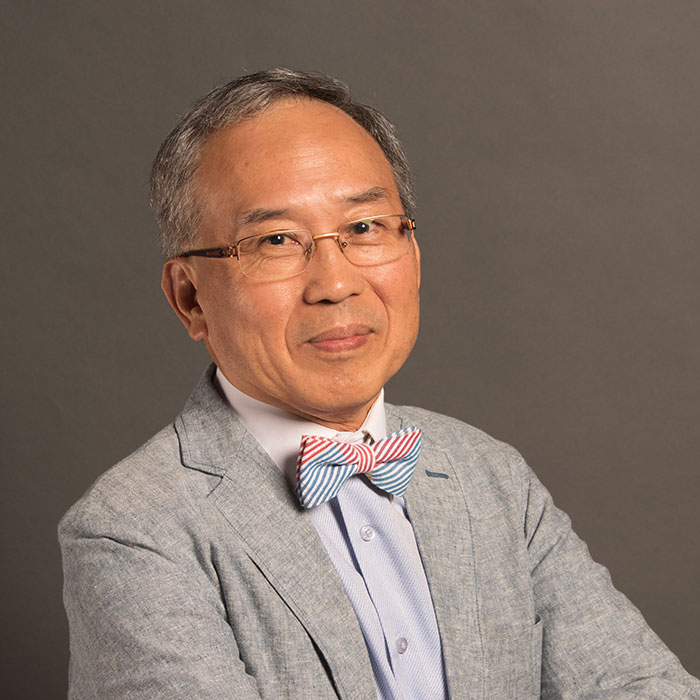 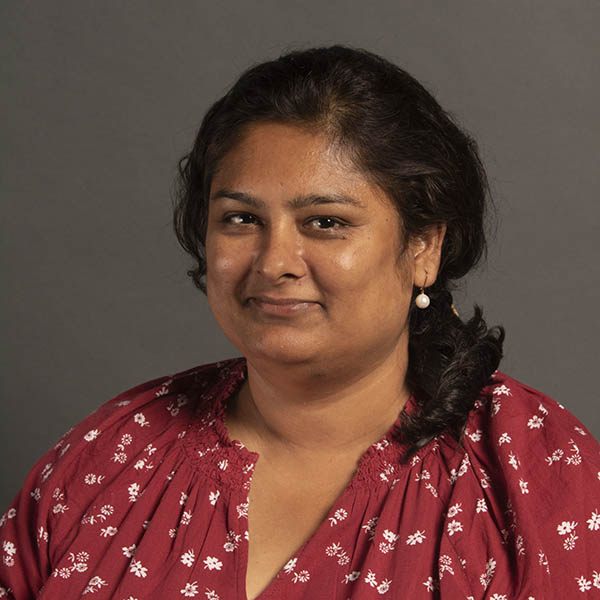 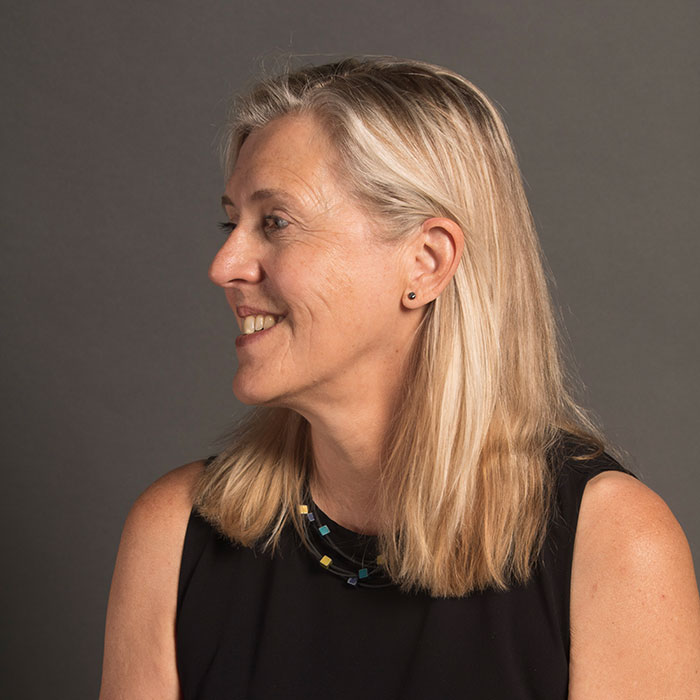