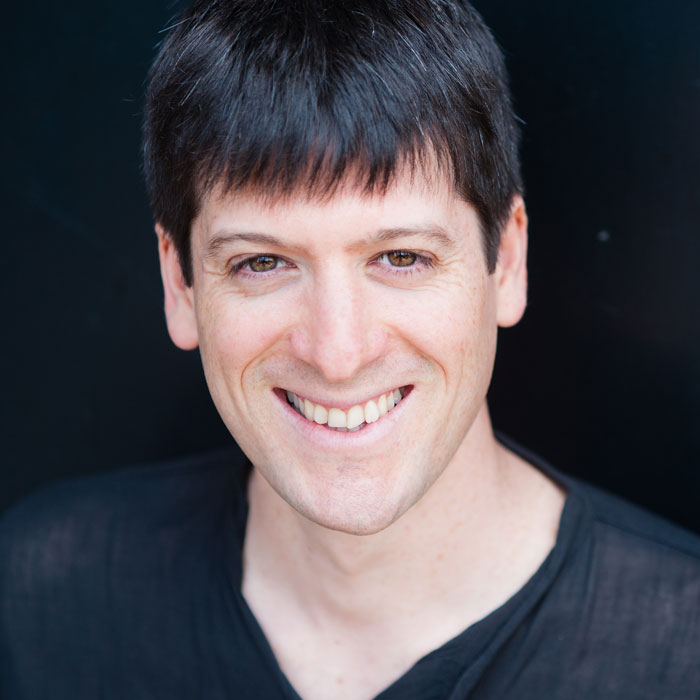 Dr. Noam Lemish is a pianist, composer, educator and scholar. He has appeared in numerous performances and conducted workshops across Canada, the US, Europe, Israel, and in Bhutan and has released multiple albums, including most recently Pardes (2018) and Sonic Truffles (2018). His teaching interests cover a wide variety of areas within jazz studies, as well as composition, Jewish music, polyidiomatic improvisation and the practice of Deep Listening. His research focuses primarily on transcultural jazz practices and improvisation pedagogy.

Professor Lemish is presently engaged in a diverse array of projects including the Noam Lemish Quartet, a co-led ensemble with oudist/guitarist Amos Hoffman, a duo with percussionist George Marsh as well as premiering and recording the piano music of composer W.A. Mathieu. His compositions include jazz works for small and large ensembles, chamber, choral, piano, and “The People’s King”: a commissioned transcultural suite in celebration the King of Bhutan’s 30th birthday composed while teaching music in the Himalayan Kingdom of Bhutan in 2010.

As co-director of the Israeli-Iranian Musical Initiative (I=I), a multiple grant-winning collective of Israeli and Iranian performers, Lemish has brought Israeli and Iranian musicians and audiences together, in dialogue and celebration, challenging the formal political hostilities between Iran and Israel through critically acclaimed and sold-out concerts at major venues and festivals.

Professor Lemish is currently working on a monograph for Routledge’s Transnational Studies in Jazz Series based on his ethnographic research into the practices of Israeli jazz musicians who blend Israeli and non-Israeli musical influences with jazz in performances, recordings and composed works.