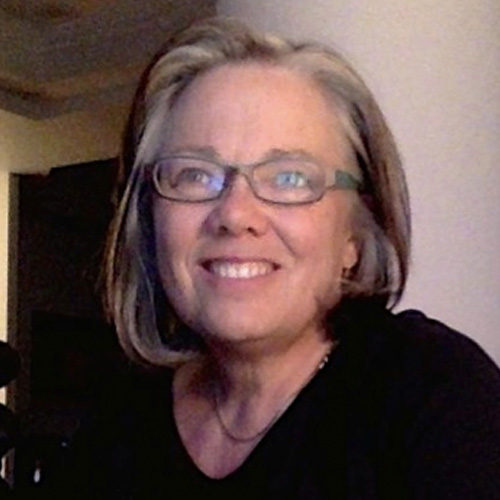 Professor Stanworth is an art historian whose research addresses issues of knowledge formation within visual culture, with a particular emphasis on the representation of identities, and the paradox of belonging and difference. She has published on topics related to visual culture and pedagogy; higher education and the arts; feminist cultural theory and production; and narrative and history. Her articles have appeared in Art History (UK), Histoire Sociale/Social History, Resources in Feminist Research, Symploke Journal of Comparative Literature and Theory, and University of Toronto Quarterly.

Dr. Stanworth is currently completing a manuscript on visual culture and identity in 19th century Canada which examines the ways in which visual culture participates in the construction and mediation of social identities, particularly in early museum pedagogies, visual spectacle and the representation of group identities. She is also engaged in the development of a collaborative network for historical research in visual culture in Canada, and a research project of case studies about bawdy images in 20th century Canada.

Stanworth, K. (2005). “Interdisciplinarity in the work of Francoise Sullivan”, in Caught in the Act: An Anthology of Performance Art by Canadian Women, Toronto: University of Toronto Press, 387-396.

Stanworth, K. (2002). “In Sight of Visual Culture. Pedagogy and the Discipline of Art History”,Symploke Journal of Comparative Literature and Theory, Special Issue: Sites of Pedagogy, 10:1, University of Nebraska

“The Colonial Museum in the Two Canadas: Narratives, Objects, Subjects”, The Archive and Everyday Life, McMaster University, Hamilton, Ontario, May 2010.

“Staging a Siege: the spectacular representation of citizenship”, Instruction, Amusement and Spectacle: Popular Shows and Exhibitions 1800-1914, University of Exeter, April 2009

“Morality and Modernity: the discursive production of the immoral body in a painting by John Russell”, University Art Association of Canada, Victoria, B.C, 2005

“Visual Rhetoric and Representation in the Portrait of George Washington and Family”, Inventio: ReReading the Rhetorical Tradition, University of Waterloo, 2003