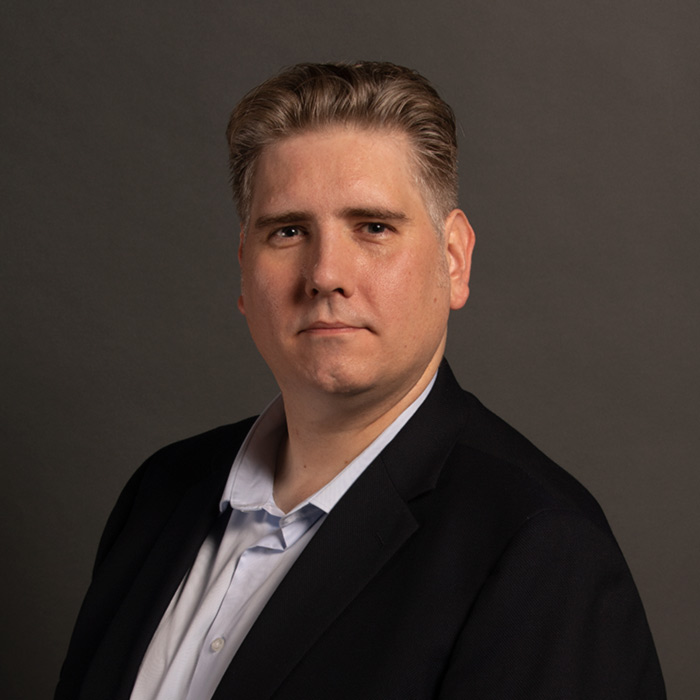 Windsor native Bass-Baritone John Holland has embarked on a diverse career of opera, oratorio, and art song. His Operatic credits include Figaro in Le Nozze di Figaro at the Mozarteum in Salzburg, Leporello and Masetto in Don Giovanni at the Estates Theatre in Prague, Vodník in Rusalka in the Czech Republic, Taddeo in L’Italiana in Algeri at Casa Loma, Purkrabi in Dvořák’s Jakobin, Caspar in Der Freischütz, Achilla in Giulio Cesare, and Alberich in Der Ring Des Nibelungen.

On the Oratorio side, John has been Bass Soloist in such works as Haydn’s Creation, Bach’s St. John Passion, Handel’s Messiah, and Mozart’s Requiem. With the Ottawa Bach Choir, he has been a featured soloist on several occasions, including Mozart’s Vespers and Coronation Mass, Charpentier’s Le Reinement de Saint Pierre, and Rossini’s Petite Messe Solennelle.

He has sung at the Canadian Opera Company, Mozarteum in Salzburg, Bachfest in Leipzig, Smetana Hall and the Estates Theatre in Prague, and San Marco in Venice, and has shared the stage with Placido Domingo, Sherrill Milnes, and Lorin Maazel.

A respected academic, he regularly lectures with the Canadian Opera Company and the Royal Conservatory of Music, and is a six-time judge for the Juno Awards. He is also an alumnus of the University of Windsor and Western University music faculties, and is the music director at Blessed Trinity Parish in Toronto.

Beyond the Silver Moon: Exploring the Lost Tradition of Dvořák’s Operas Through a Study of Myth, Music, and Nationalism, critically analyzes these operas, and views them through the lenses of social, cultural, and political history. In the fall of 2014, he produced the Canadian premiere of Dvořák’s opera Jakobin. He is also the founding director of the Canadian Institute for Czech Music, and continues to be in demand as a performer, choral conductor, and lecturer, as well as being a member of the voice faculty at York University.