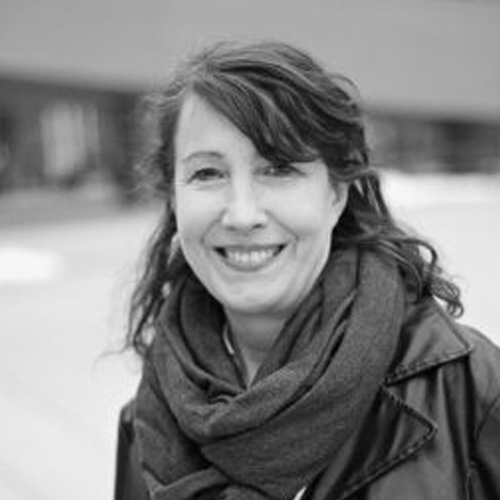 Janine Marchessault is a professor in Cinema and Media Arts and holds a York Research Chair in Media Art and Social Engagement. Her research has engaged with four areas: the history of large screen media (from multiscreen to Imax to media as architecture and VR); diverse models of public art, festivals, and site specific curation; 21st century moving-image archives and notions of collective memory/history. She is a founder of the Future Cinema Lab, and the 2014-2016 inaugural Director of Sensorium: Centre for Digital Arts Research. A Trudeau Fellow, she is also a Fellow of the Royal Society of Canada.

She belongs to the CinemaExpo67.ca research group and is a founding member of the Public Access Curatorial Collective. Her latest project is an expanded cinema festival Outer Worlds outerworlds.org—commissioning five IMAX films by artists which premiered at the Cinesphere in 2019 as part of Images Festival.