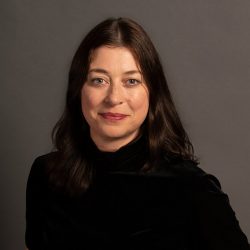 Based between Toronto and Heffley-Creek BC, Holly Ward is an interdisciplinary artist working with sculpture, multi-media installation, architecture, video and drawing as a means to examine the role of aesthetics in the formation of new social realities. Stemming from research of various visionary practices such as utopian philosophy, science fiction literature, Visionary Architecture, counter-cultural practices and urban planning, her work investigates the arbitrary nature of symbolic designation and the use-value of form in a social context.

During the academic year 2009-2010 Ward was the Artist in Residence at Langara College, wherein she commenced The Pavilion project, a 22’ geodesic dome serving as a catalyst for artistic experimentation involving artists, writers, designers and Langara College students. The Pavilion has since been moved to rural Heffley Creek BC, where it is currently under construction as a long-term, interdisciplinary life-as-art project, being performed in collaboration with artist Kevin Schmidt.

Ward has produced solo shows exhibitions at Artspeak, the Morris and Helen Belkin Gallery, the Or Gallery (all Vancouver), YYZ Gallery (Toronto), Volta 6 (Basel), and others.  She has participated in group exhibitions in Canada, Chile, England, Mexico, the US, Norway and South Korea.