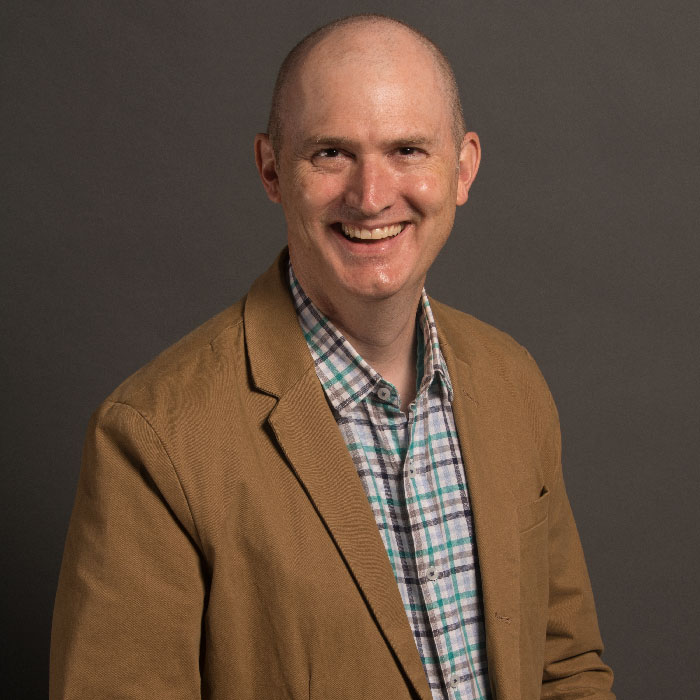 Eric Armstrong teaches voice, speech, dialects and text to students in the BFA and MFA acting programs at York University. He has also taught at Roosevelt University in Chicago, Brandeis University in Boston, and the University of Windsor.

Professor Armstrong trained with David Smukler in York’s Voice Teacher training program. He also studied at The Drama Studio (London/UK) and was mentored by Andrew Wade, then Head of Voice at the Royal Shakespeare Company.

Professional dialect coaching for theatre highlights include Towards Youth for Project Humanity/Crow’s Theatre, Freud’s Last Session, at the Harold Green Jewish Theatre, Chimerica at Royal Manitoba Theatre Centre, Another Africa for Volcano Theatre, Yukonstyle, The Cosmonaut’s Last Message… and Habeas Corpus at Canadian Stage, Eternal Hydra at Crow’s Theatre, Arigato Tokyo and Blasted at Buddies in Bad Times Theatre, Twelve Angry Men and The Gigli Concert at Soulpepper, and Just Stopped by to See the Man at Steppenwolf. Film and television credits include designing the Belter Accent for the TV show The Expanse, coaching Iain Glen on Titans, Felicity Jones as Ruth Bader Ginsberg in On the Basis of Sex, Eric Bana, America Ferrera, Raul Castillo and Kelly McDonald in Ricky Gervais’ Special Correspondents, Michelle Williams and Sarah Silverman for Sarah Polley’s film Take This Waltz, and Tom Wilkinson for his Emmy and Golden Globe-nominated performance in Normal.

Armstrong is a former director and board member of the Voice And Speech Trainers Association (VASTA). He has published articles in the Voice and Speech Review and worked as an actor in theatre and film across Canada. His research/teaching/creative interests lie in accent coaching and training for actors from pluralistic backgrounds, and he has used web-based technologies extensively to support his teaching and research. He collaborated with Shannon Vickers of the University of Winnipeg on a SSHRC Insight Development Grant-funded research project, which culminated in the journal article “Accent and Language Training for the Indigenous Performer: Results of Four Focus Groups.” He wrote a blog on voice training at voiceguy.ca and was cohost of the podcast “Glossonomia, conversations on the sounds of speech”

Dialect Coach: On The Basis of Sex
Coach for Felicity Jones’ first week of shooting, and preparation each week for the remainder of the shoot (via Skype).