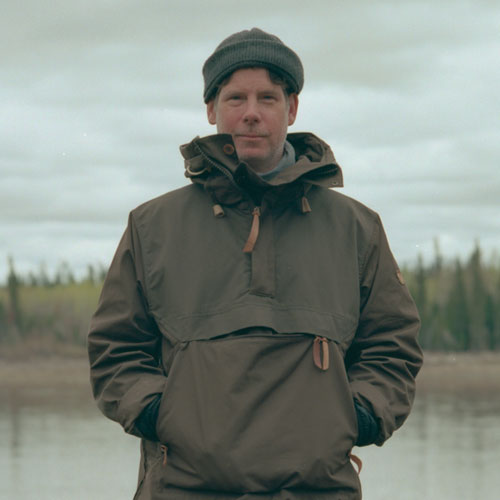 Chris Romeike is an award winning and nominated cinematographer and filmmaker whose career ranges from documentary to drama, commercials and inventive multimedia projects. His work has allowed him to travel throughout the globe, inspiring his passion and sensitivity as a cinematographer and storyteller. With a BA in Media Arts from Ryerson University, an MFA from York U and a career of collaboration with some of Canada’s most distinguished directors, producers and broadcasters, Chris has developed a dynamic and diverse palate of image-making, mixing forms, genres and craft.

His early years were spent making music videos and short films while working at the progressive production house Cuppa Coffee Studios. During this time he lensed BDA award winning commercials, stop-motion shorts, show openers, as well as picking up a MMVA for best hip-hop video Musical Essence by K-OS.

Recent cinematography credits of note include:  Numerous collaborations with Oscar nominated director Hubert Davis on such projects as the documentary feature Giants of Africa (2016, Netflix, ESPN), which garnered a CSA nomination for Best Cinematography in a Documentary Film, the feature Invisible City (2009), which won Best Canadian Feature at Hot Docs in 2009 as well as various short films and Cannes award winning commercial work. Other works of note include episodes of the VICE series RISE, The Faith Project Series for the NFB that Chris directed and shot. Episodes of the CBC series In the Making and The Nature of Things, the multi-award winning feature doc Hurt by Alan Zweig, Unsung: Behind the Glee by Moze Mossanen and the 2020 Hot Docs Top 5 audience award winning film 9/11 Kids.

Chris continues to strive to work with talented creators on inventive and conscious work as well as continuing to evolve his craft.