For the first time ever, a Theatre@York production will be remounted in Toronto’s acclaimed SummerWorks Performance Festival, one of the most important platforms for launching new work in Canada. A whip-smart, funny and politically charged play, Rochdale was created specifically for the York University Acting Conservatory graduating class of 2019 with design and production support from undergraduate students and faculty. Written by Governor General’s Award laureate David Yee and directed by Dora Award winner Nina Lee Aquino, rochdale is performed by that same graduating class in a revised version for SummerWorks. The show will run between August 8 – 18 at the Franco Boni Theatre (Theatre Centre) on Queen Street West. Tickets are available online. 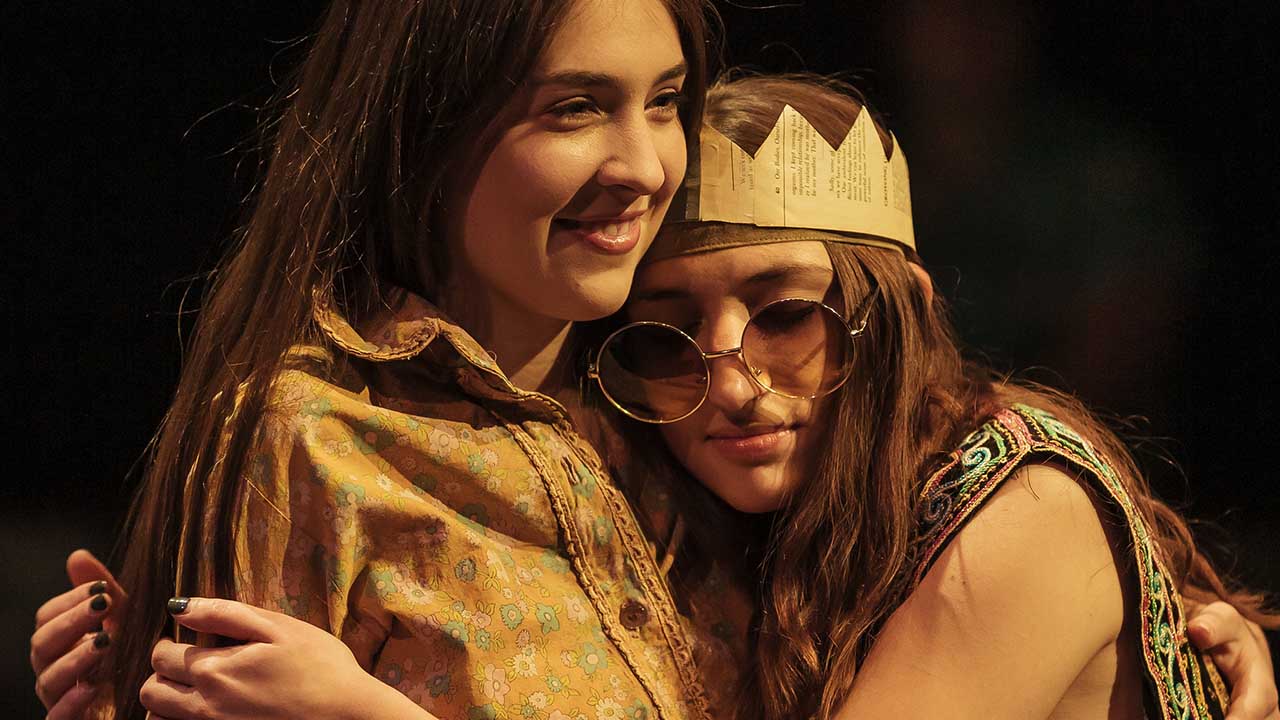 rochdale is a historical fiction set in 1969, based on Toronto’s infamous experiment in cooperative housing and alternative education that was Rochdale College. Described as a “hippie haven” by the media of the time, Rochdale started as an idyllic sanctuary from capitalist institutions, but quickly devolved into a den of scandal, drugs and violence. The play takes place at the precipice of that fall from grace, capturing the visionary intentions of its ideologues and the catastrophic consequences of their failures. 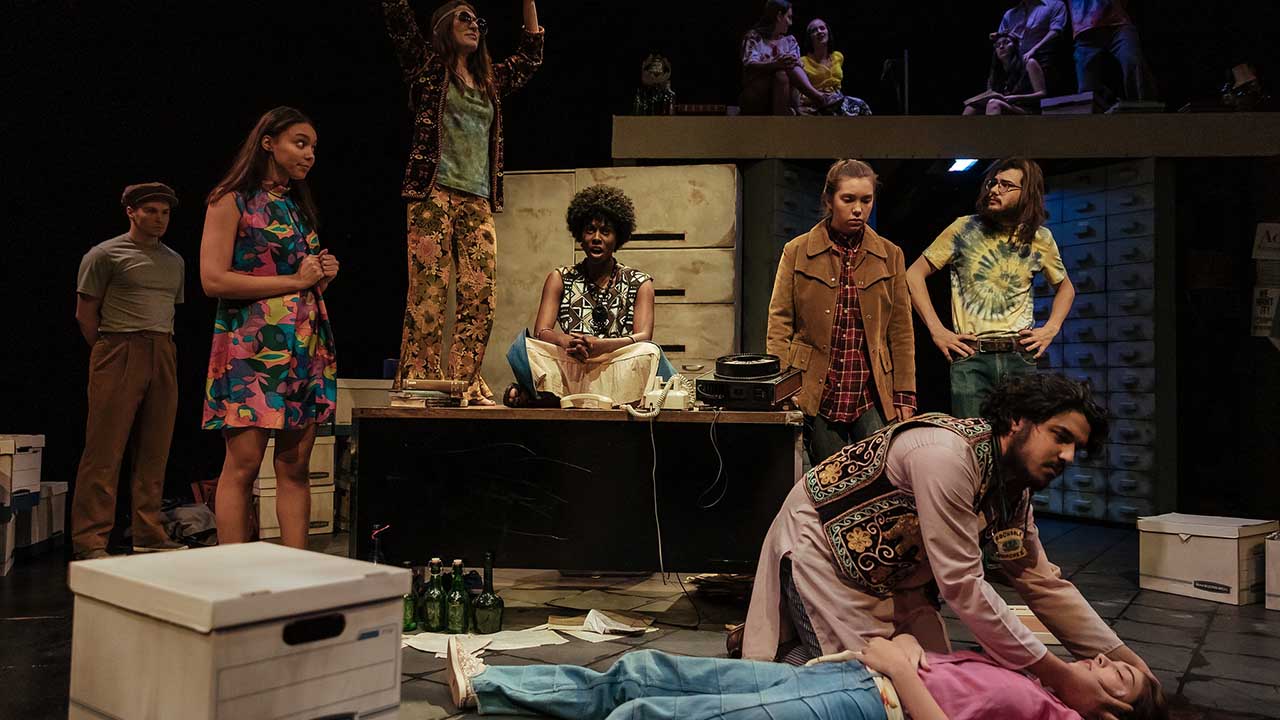 “We’re delighted that rochdale is receiving a second life at SummerWorks this August,” commented department chair Marlis Schweitzer. “Yesterday, I watched many of the company members receive their theatre degrees at York’s convocation ceremony. In two months, they’ll be showcasing their skills in a professional theatre environment. It’s a tremendous honour for the production to be accepted into SummerWorks and it’s all thanks to the students who came up with the idea of applying and got everyone on the team to buy in. The show was virtually sold out on campus and we are excited for more folks to experience it for themselves. I should add that the production has also received generous support from the Social Sciences and Humanities Research Council of Canada, as well as the office of the Vice President of Research and Innovation here at York.” 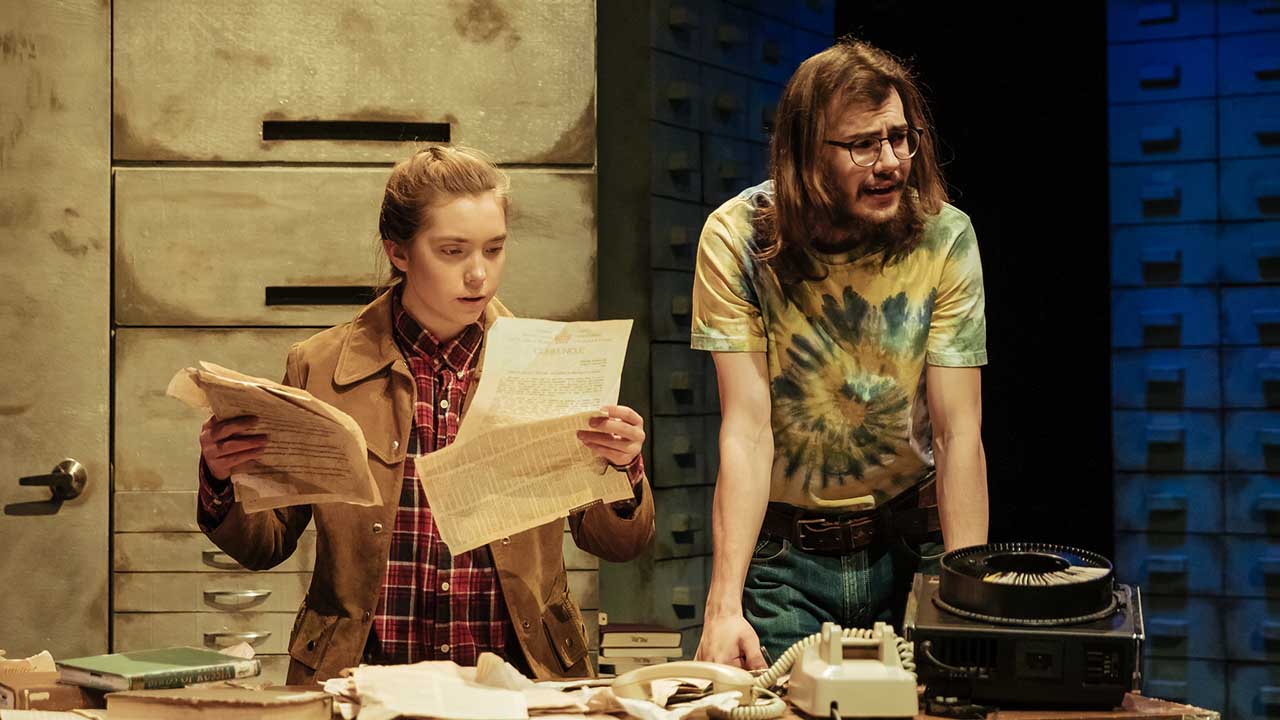 Aquino and Yee share this enthusiasm for the remount, which reflects their long-term commitment to creating new works with college and university students: “Almost 10 years after our first Bespoke project together, we’re thrilled to bring another play tailored specifically to a singular class of young people to the stage. Our goal is to showcase and challenge these emerging actors and illustrate just how perfect an instrument art is for growth and change. Through the history of Rochdale (both real and imagined), we have been inspired by the spirit of the rebel. We hope that spirit  continues to guide and galvanize this next generation of artists as they become the vanguard of their own theatrical revolutions.” 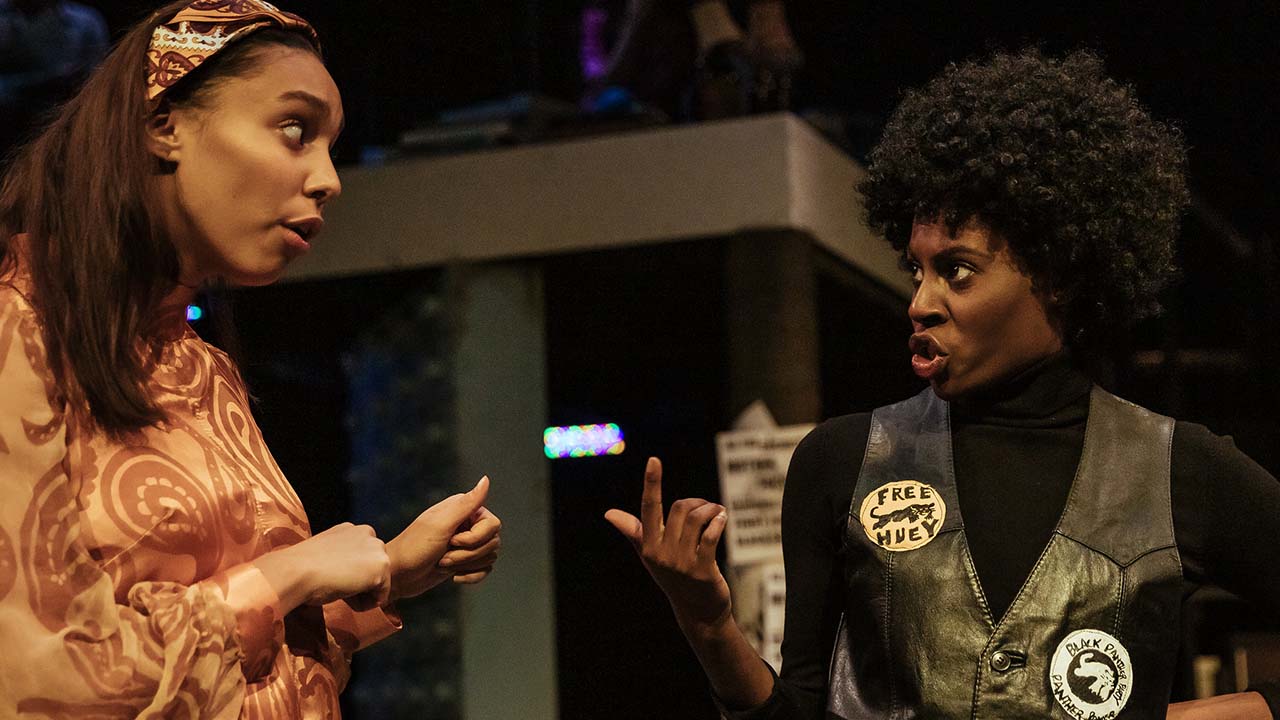 David Yee is a playwright, actor and the Artistic Director of fu-GEN Theatre Company. His play carried away on the crest of a wave won the 2015 Governor General’s Literary Award for Drama.

rochdale sound designer and Juno award-winning musician Debashis Sinha’s creative output spans a broad range of genres and media. Recent projects include his solo album The White Dog as well as music and sound design for Shirley Valentine at the 1000 Islands Theatre Festival and Secret Lives of a Mother at the Theatre Centre. 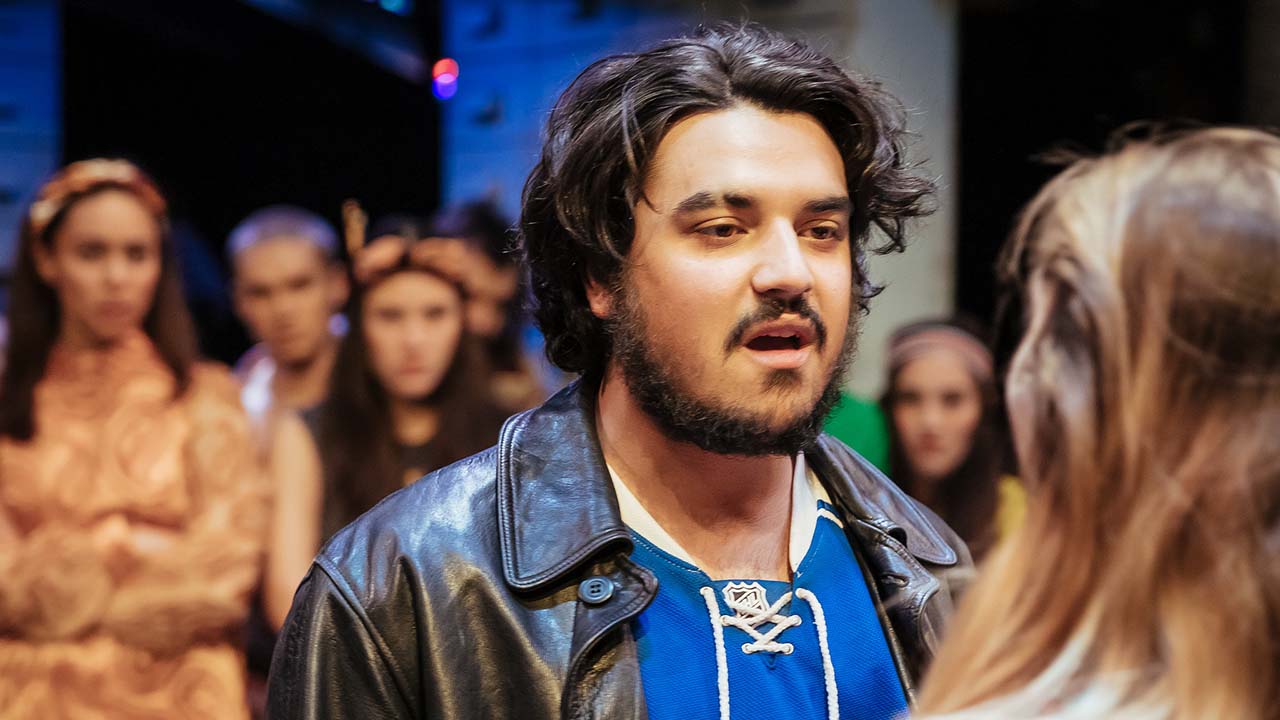 Each year Theatre @ York mounts an exciting season of plays drawn from the contemporary and classical repertoire. The productions feature the work of renowned and rising directors, and showcase the performance and production talents of undergraduate and graduate students in York’s Theatre Department — Canada’s most promising young stage talent. Recent guest directors include Yvette Nolan, Ross Manson, Jackie Maxwell, and Peter Hinton. In celebration of the Department of Theatre’s 50th anniversary, the 2018-19 season focused on Disruptors and presented plays  focused on the impact and influence of people who are agents of change. Next season’s plays and performances will explore themes around gender and performance, with main stage productions of Ann Marie MacDonald’s Good Night Desdemona (Good Morning Juliet), directed by Jennifer Tarver, and Timothy Findlay’s Elizabeth Rex, directed by Ted Witzel.