For her SSHRC Partnership Grant, “Archive/Counter-Archive: Activating Canada’s Moving Image Heritage,” Janine Marchessault was awarded $2.499 million over six years. This partnership project is affiliated with Sensorium, and will draw on expertise from IP Osgoode, as well as the York University Libraries. 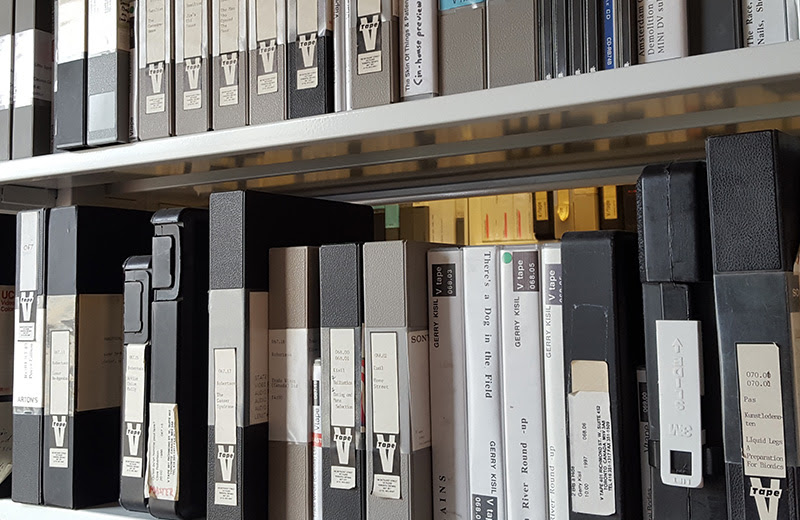 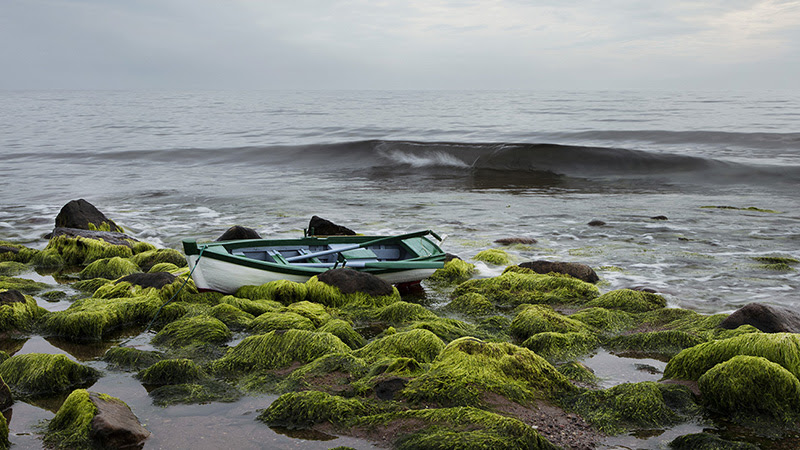 Katherine Knight was awarded a SSHRC Insight Grant for “Modelling Memory,” a project that gathers visual and contextual knowledge of Maritime model ships to promote public access and awareness. Model ships will be photographed within museum collections and storage areas, in personal collections and communities, and in the landscape with found and borrowed models. Seeking to find new knowledge in the gaps between what has been collected and what remains invisible, this project views model ships as resilient artifacts that linger on after their heyday, continuing to assert presence and affecting observers.

Modelling Memory is a timely undertaking that captures model ships at the tail end of a cultural shift where model making in general is shifting from hand to virtual modes. Using staged and documentary photography of model ships, the project reimagines the sensorial triggers behind the original impulse of the model maker. The project bridges contemporary art, archives and museum practice by creating alternate depictions of objects more normally viewed as tidy objects in glass cases, separated from their original contexts.