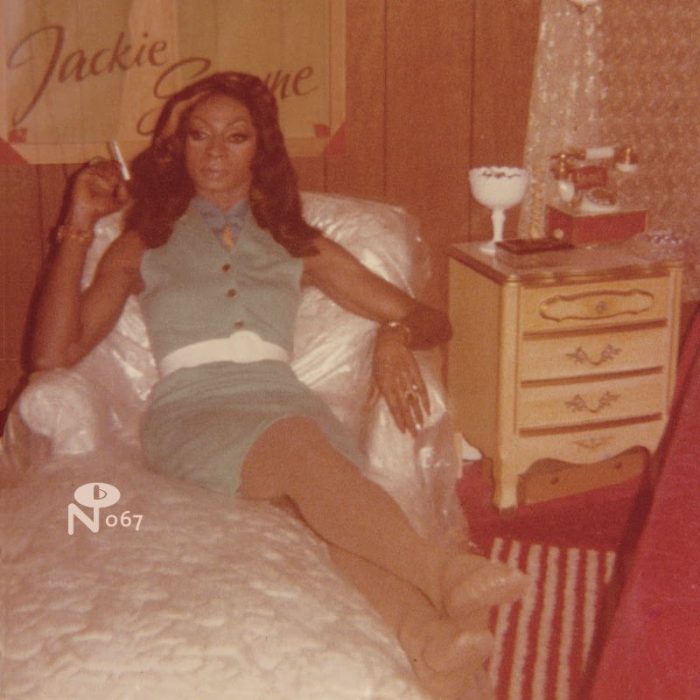 York’s famous ‘Rock-n-roll Professor’ Rob Bowman has just been nominated for a Grammy award in the Best Historical Album category as co-producer for the Numero Group’s 2017 two disc compilation Jackie Shane: Any Other Way. This is Professor Bowman’s sixth Grammy nomination and second as producer. He won the Grammy for Best Album Notes in 1996 for his 47,000 word monograph accompanying the 10-CD boxed set of The Complete Stax/Volt Soul Singles, Vol. 3: 1972-1975. 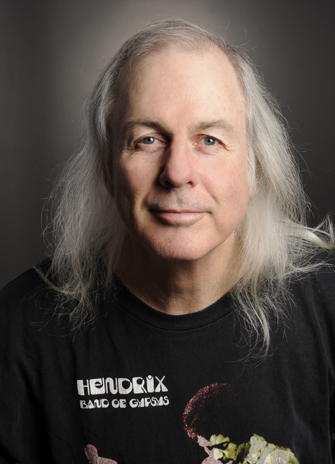 In addition to co-producing Jackie Shane: Any Other Way, Bowman penned the 20,000 word album notes that are included in the package which tell the incredible story of the enigmatic soul singer. Friends with Jimi Hendrix and Little Richard, Shane’s story takes a number of wild and unpredictable turns. Prior to Bowman’s work for the Any Other Way reissue, Shane had never done a serious interview. Over a series of three months, Bowman recorded thirty-three hours of interviews with Shane. The resulting essay tells a story that Hollywood script writers would find impossible to conceive.

Shane was born in Nashville as a boy in 1940. At the age of 13, Jackie told her mother that she was a woman in a man’s body and began wearing makeup to school in the segregated Jim Crow south. Six years later she came to Canada becoming a star first in Montreal and then in her adopted home of Toronto.

“Jackie Shane was an extraordinary soul singer above and beyond any interest in her gender or sexuality,” Bowman said. “Known amongst connoisseurs but for most of her career neglected among the general public, her work has experienced a resurgence in Toronto in the last year and a half. I’m hoping this re-issue will introduce new audiences around the world to the magic of her voice and musicianship.

“This re-issue also connects into the vital academic and popular press work of recovering lost histories and building a historical archive for underrepresented communities including women and LGBTQ individuals before these stories are completely out of reach.”

Bowman became familiar with Jackie Shane when he was a teen. She disappeared from the public eye around the same time that he began attending and reviewing concerts.

“I always thought it would be amazing to find her and tell her story,” Bowman said. “It has always been in the back of my mind. Four decades later, it was finally realized.”

Bowman has been writing professionally about rhythm and blues, rock, country, jazz and gospel for over forty-five years interviewing extensively several hundred artists ranging from Bob Marley to Mick Jagger. He is the author of Soulsville U.S.A.: The Story of Stax Records (Schirmer Books), winner of the 1998 ASCAP-Deems Taylor and ARSC Awards for Excellence in Music Research. In 2013 Soulsville U.S.A. was inducted into the Blues Hall of Fame in Memphis. In the past year Bowman has worked on box sets for Bob Dylan, the Rolling Stones, and Rush and has just finished working on a three CD set documenting the work of cutting-edge Canadian synthesizer composer John Mills-Cockell.