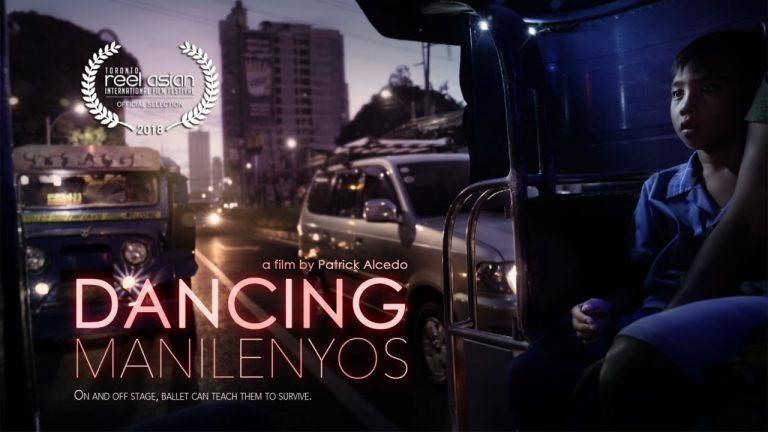 Patrick Alcedo, an associate professor in the Department of Dance, School of the Arts, Media, Performance & Design (AMPD) at York University, will premiere his new documentary film Dancing Manilenyos on March 23 at the Hollywood International Independent Documentary Awards, where it will also receive an Award of Recognition in the Foreign Short Documentary category. The film will have its European premiere as an official selection at the Ethnografilm International Film Festival, running April 16 to 20 in Paris, France.

Dancing Manilenyos follows a group of young Filipinos living in the Philippine capital of Manila, who dream of making it big in the ballet world. Victor, who comes from a poor family and Monica from a privileged background are among them. In this city that is considered to be the world’s most densely populated, with 46,000 people per square metre, the difference between those who “have” and “have not” is painfully extreme. Amidst Manila’s disparate social class, ballet teacher Luther hopes to lift his students out of poverty by way of artistic and life skills one learns from dancing.

Through the Government of Ontario’s Early Researcher Award, Alcedo produced Dancing Manilenyos together with Rodrigo Michelangeli and Alec Bell, graduates of York’s BFA in Film Production program; Alex Felipe, a PhD student in geography; and Regina Bautista, Alcedo’s supervisee in the MA in Dance program. Additional support from the York Centre for Asian Research’s Publication Fund allowed Alcedo to complete the film’s post-production. 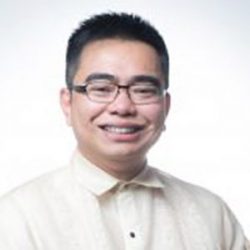 To date, Alcedo has directed, produced and written five documentary films. The New York Times published his earliest work, Boxing in the Shadow of Pacquiao, on its website on Nov. 12, 2009 . Produced under the auspices of the Social Sciences & Humanities Research Council Research/Creation Grant, his film A Piece of Paradise, which is about the immigrant lives of Filipino caregivers in Toronto, won both the National Bank First Feature Film Award and the Centennial Best Canadian Film Award at the 2017 Toronto Reel Asian International Film Festival. The back-to-back win was a first in the festival’s 20-year history.