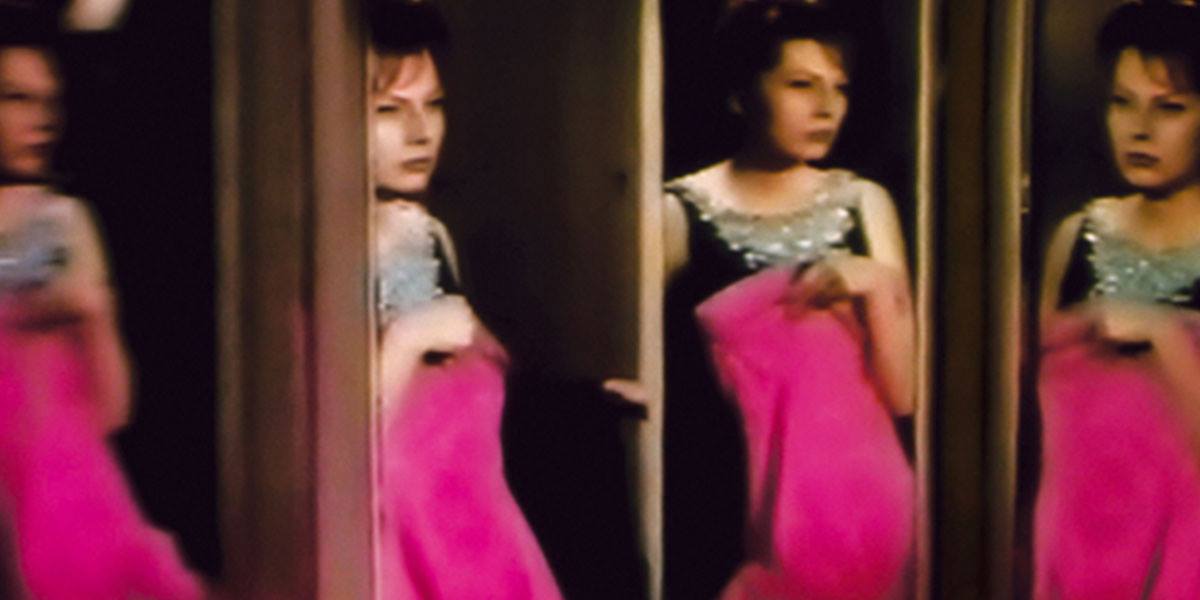 As part of an exploration into working with found materials, German experimental filmmaker and curator Matthias Müller joins us to introduce a selection of the more recent short films he co-directed with Christoph Girardet, followed by an onstage conversation with Concordia’s Catherine Russell.

York U Film Professor Ali Kazimi is a filmmaker whose work deals with race, social justice migration, history, and memory. He is the recipient of the 2019 Governor General’s Award for Visual and Media Arts.

CONTINUOUS JOURNEY (2004) is an inquiry into the largely ignored history of Canada’s exclusion of the South Asians by a little known immigration policy called the Continuous Journey Regulation of 1908. Unlike the Chinese and the Japanese, people from British India were excluded by a regulation that appeared fair, but in reality, was an effective way of keeping people from India out of Canada until 1948. By examining the global context and repercussions of a Canadian event, CONTINUOUS JOURNEY challenges us to reflect on contemporary events, and raises critical questions about how the past shapes the present.

Join us after the screening for a discussion with Kazimi. 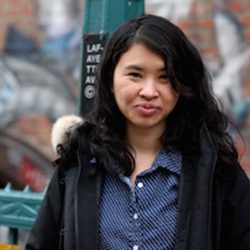 Yvonne Ng, the Senior Archivist at WITNESS, an international nonprofit organization that supports activists using video and technology to protect human rights delivers a video archive masterclass. Ng is an audiovisual archivist and has been part of the WITNESS team since 2009.

In collaboration with WITNESS regional leads, she trains and supports partners on collecting, managing, and preserving video documentation for human rights advocacy and evidence. She develops training resources related to archiving and preservation, such as the groundbreaking Activists’ Guide to Archiving Video. Ng also manages WITNESS’s own archive of human rights video. 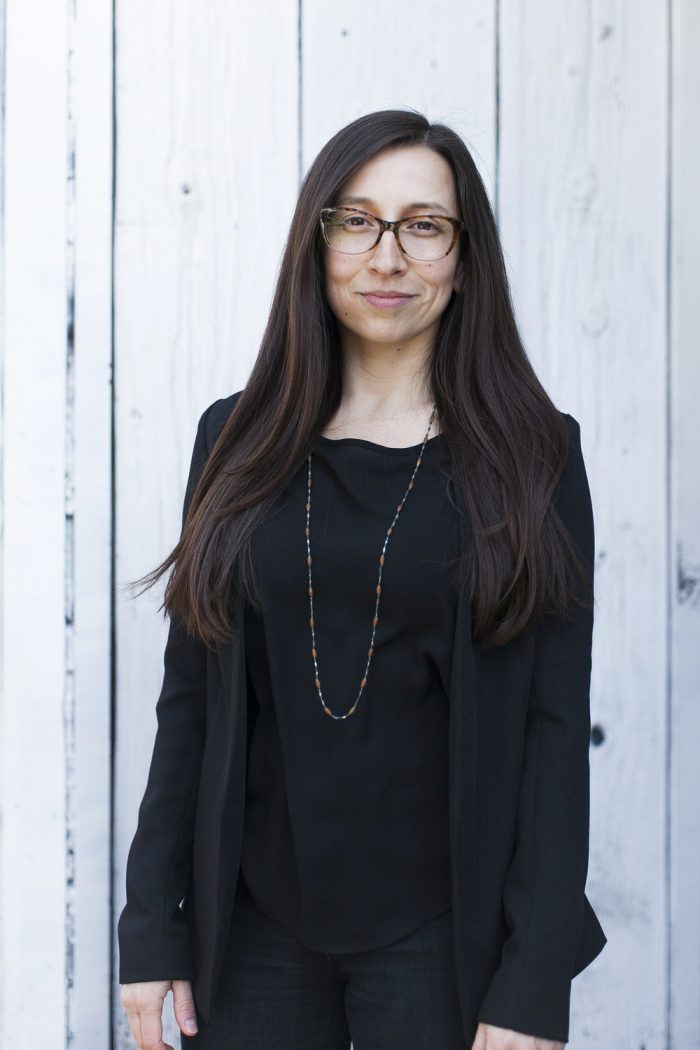 2019 Summer Institute: Archive/Counter-Archives is convened by professors Philip Hoffman, Janine Marchessault, and Michael Zryd in the Department of Cinema & Media Arts. The public events are accompanied by graduate courses 5021 Process Cinema (Activating the Archive) which explores a creative tradition of found footage filmmaking and remixing in alternative filmmaking that depends on archival materials (taught by Hoffman) and 6320B Living Archives: Curatorial Approaches to Mediated History, which focuses on new theoretical models of the moving image archive, digital experiments with memory images along with diverse curatorial approaches to situating archives in public places (taught by Marchessault and Zryd).