It’s Cinema’s grand return, with TIFF 2021 taking over the streets and screens of Toronto this September. York AMPD alumni and students make waves in front and behind the camera, taking home major awards.

Outside of TIFF designated awards, Albert Shin’s (BFA ’06) Together captures a sport on the for the IMDbPro Short Cuts Award for Best Canadian Film Shortlist. 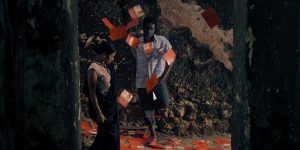 In this adaptation of Adam Shafi’s award-winning Swahili novel, set in 1950s Zanzibar, a romance is buffeted by the harsh waves of British rule and the local militant struggle for liberation.

Reminiscent of an anti-colonial In the Mood for Love, distinguished as one of the few films ever shot on the island of Zanzibar, and the first Tanzanian feature film to ever play at the Festival, Amil Shivji‘s latest captures the unique historic tensions of an indelibly important time and space. Taking place less than a generation after the close of the East African slave trade, of which Zanzibar was a central hub, this period piece looks ahead to the end of half a century of colonial rule over the archipelago. Shafi’s renowned novel itself is taught in high schools across Tanzania, and now a new generation of lovers have Tug of War to inspire their dreams for better futures. 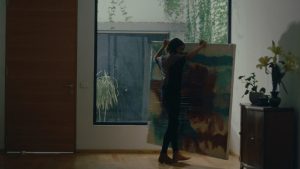 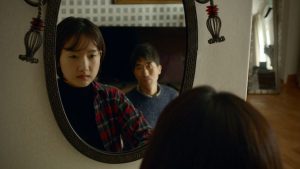 Albert Shin demonstrates all his directorial prowess and knack for creating stark yet vivid characters with this remarkable drama about two strangers who convene at a seaside motel in South Korea with very particular intentions in mind. 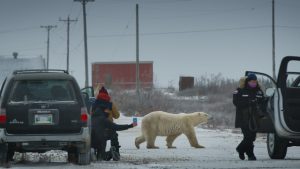 An unconventional and visually stunning study of the polar bears who draw tourists to Churchill, Manitoba, Jack Weisman and Gabriela Osio Vanden’s documentary highlights the increasingly narrow and treacherous boundary between human and animal realms.

Congratulations to all our TIFF AMPD alumni, faculty, staff, and students!