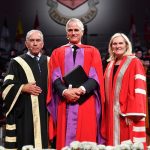 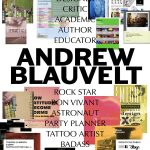 The York Department of Design andMaster of Design Program is pleased to announce a public talk by designer, writer and curator Andrew Blauvelt, Curator of the Cranbrook Art Museum. 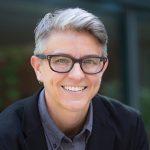 Sych is one of six York University Professors elected into the Royal Society of Canada (RSC). AMPD celebrates the school’s top stories from 2017. From the Winters Awards to Indigenous Storytelling, read to see what our followers loved on social media.

Work/Study with AMPD for the win

If you’re eligible for OSAP, you may also be eligible for Work/Study. AMPD has 100 positions, plus there are hundreds more positions across campus, that you could apply for today and be earning money as soon as September.