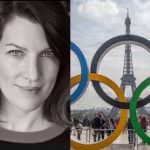 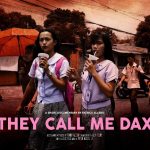 A film by York University Associate Professor Patrick Alcedo earned the Best Short Documentary award at the Cannes Indies Cinema Awards on July 10. The film, titled They Call Me Dax, tells the story of 15-year-old Dorothy Echipare who struggles to survive as a high-school student and ballet dancer while living alone in a poor urban district in Quezon City, Philippines. 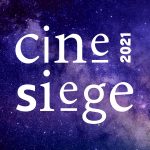 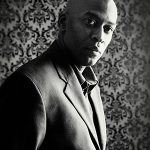 York University Associate Professor Ron Westray, in the Department of Music, School of the Arts, Media, Performance and Design, is releasing an autobiography this September titled Life in Reverse: Tales of a Very Stable Narcissist (Anthem Press).

“It is possible that we exist in a predominantly narcissistic society in which people want you to love them; and then they don’t want you anymore,” says Westray, the inaugural Oscar Peterson Chair in Jazz Performance at York, about the book’s key message.

Starting from present and going back 30 years to 1990, the story of African-American jazz musician Westray's life journey – striving for knowledge, opportunity, acceptance and understanding – is written in reverse.

An embedded road itinerary guides the progression of the book. Years are rarely mentioned in the text; and, in most cases, only initials are used for all characters. People, places and things are all real in relation to the timeline. The work involves the insertion of common conversations – from sources such as texting and emails – to shed light on the fallibility of human relations. To a large degree, and within reason, the length of conversations are meant to be overbearing, countered by other aspects of the writing. Stories from Westray’s father and grandfather are featured in the book and his mother’s free-verse poetry is the soul that binds it together like a second narrator.

Westray's book will be available for preorder on July 19 on Google Books, Barnes & Noble.com, Waterstones.com and other places books are sold. For more information about Life in Reverse: Tales of a Very Stable Narcissist, visit the publisher’s website. 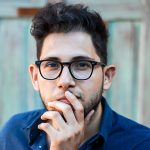 The Toronto Symphony Orchestra has announced that Luis Ramirez, a York University PhD candidate in Music, has received a commission for an original composition in their 2022 season. 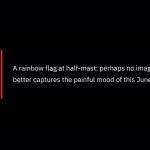 Message to the AMPD community 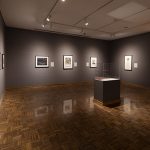 As part of his research, Eric Birkle curated a museum exhibition at the Flint Institute of Arts featuring selections from the Jack B. Pierson Print Collection. 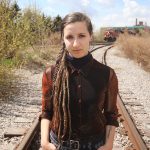 Inspired by their Métis roots, and in dialogue with Indigenous Elders, Sophie Dow created Medicine Duets, a dance film that will screen at Buddies in Bad Times.