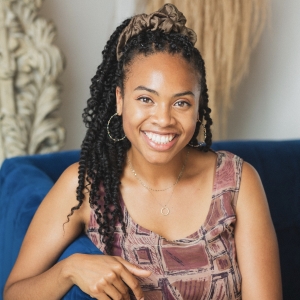 Jonelle Sills is a lyric soprano whose performances led her to be on CBC’s list of "Canada’s 30 hot classical musicians under 30" for 2020. A 2019 Dora Award winner, for outstanding performance of an Ensemble in Vivier’s "Kopernikus" with Against The Grain Theatre, she’ll be joining the Yulanda M. Faris Young Artists Program at Vancouver Opera. 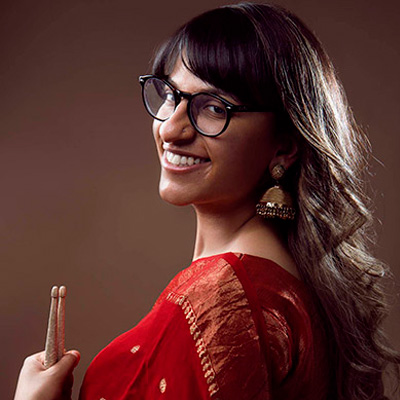 Sarah Thawer is a drummer based in Toronto. At York University, she studied jazz and world music and was the recipient of the Oscar Peterson Scholarship. She is a brand ambassador for Yamaha drums and has played alongside many popular artists like AR Rahman and Ruth B. 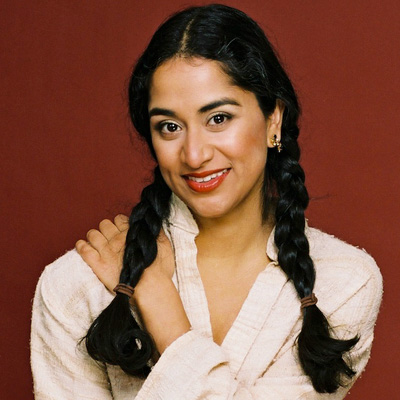 Suba Sankaran is a Dora award-winning, three-time Juno nominated world/fusion vocalist. She has composed and produced music for theatre, film, radio and dance, including collaborations with Deepa Mehta, the CBC and Stratford Festival. 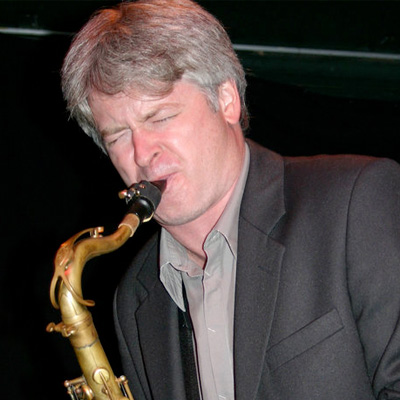 Mike Murley is a Canadian jazz saxophonist from Windsor, Nova Scotia who was a member of The Shuffle Demons and Time Warp. His main instrument is tenor saxophone, which he plays in the Murley/Braid Quartet. He has been nominate for 8 Juno Awards, winning 3 times. 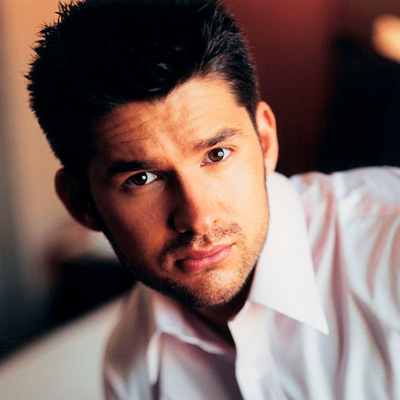 Matt Dusk is a Canadian jazz vocalist. His debut album, Two Shots, was released in 2004 and was certified gold in Canada. He has since released three additional gold albums and two certified platinum albums. 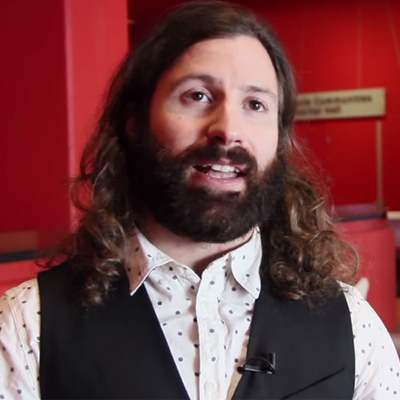 Dan Kanter is a multi-instrumentalist, musical director, performance coach, and multi-platinum-selling songwriter/producer. He is best known as the musical director and former lead guitarist for Justin Bieber.